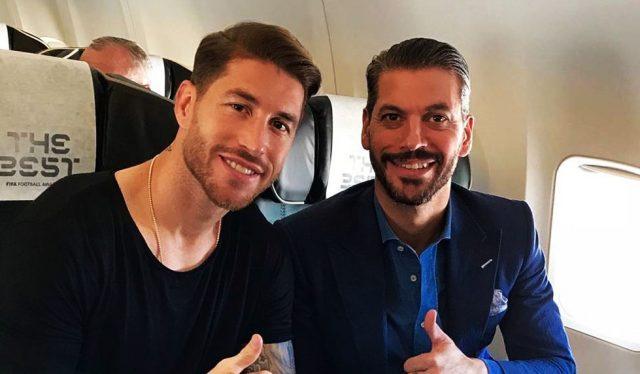 Ramos’ agent and brother Rene has said that the newly developed Santiago Bernabeu stadium would be perfect for Sergio Ramos to retire.

Spanish defender Sergio Ramos’ future is uncertain at Real Madrid as he has just one year left in his contract and will leave after next season if it’s not extended. According to Rene, Ramos may hang up his boots at Real Madrid in the near future. Madrid’s stadium is undergoing renovation work and Los Blancos will play their rest of the games at the Alfredo Di Stefano Stadium at Valdebebas. 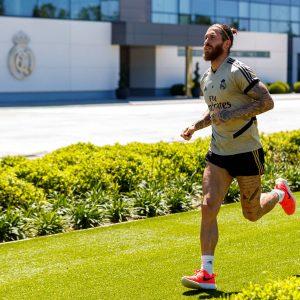 “The chewing gum will be stretched as long as we can,” Rene Ramos told Onda Cero. “Playing at the new Bernabeu would be the perfect retirement for him. Physically, he’s fine and he’s climbing the walls [ahead of La Liga Santander returning].”

The four-time La Liga champion has been an integral part of Real Madrid for more than a decade. He has made 34 appearances for Los Blancos in all competitions scoring seven goals this. Los Blancos captain is desperate to start playing regularly after three months interval due to the coronavirus pandemic.

“Getting going needs time, the country needs football as an economic support and the people need it as a distraction,” Ramos told Movistar. “I’m dying to compete again, for La Liga Santander to be normal again, we have to be disciplined so that we can eliminate this virus. 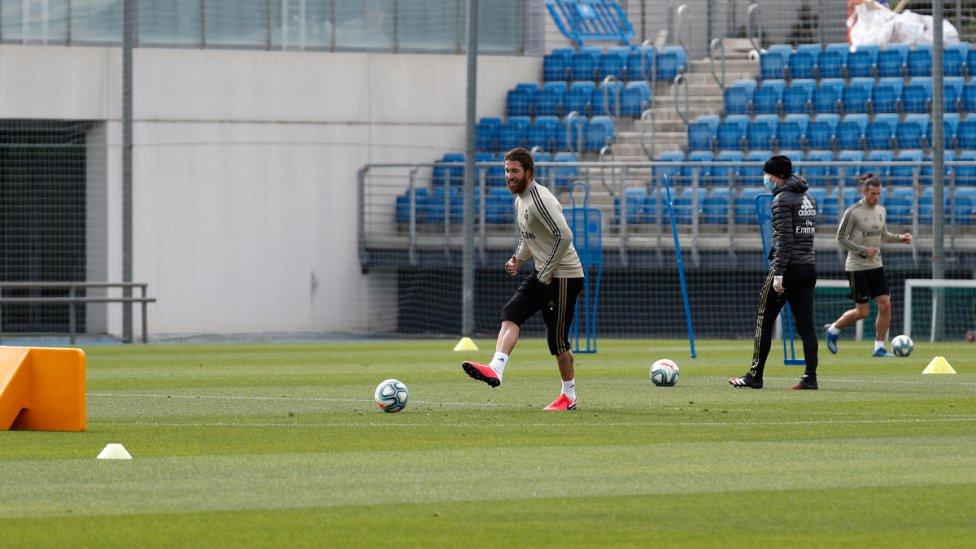 “I want to send a message of support to everyone who has lost a loved one, we’ll get through this and we have to come together.”

Real Madrid won just one of their last five games (2-0 win over Barcelona) before the suspension of football. Despite winning El Clasico, they lost against Real Betis as former Barca player Tello scored the winner. They are now second in the league table with 56 points from 27 games, two points behind leaders Barcelona.