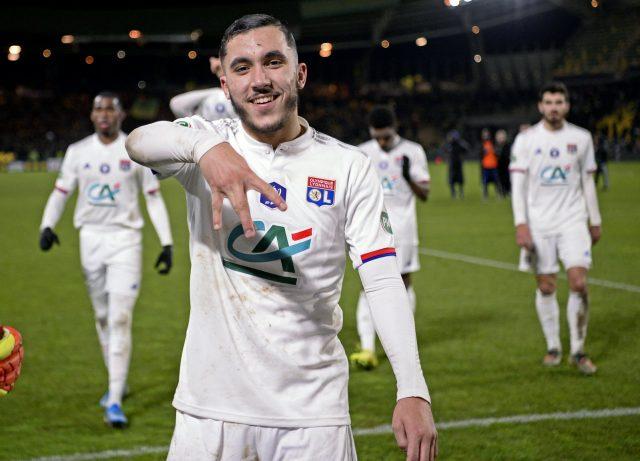 Amid the storm of the deadly coronavirus, players have had time to speak out. One player who has never been short of confidence on talking about his future, Rayan Cherki was at it once again.

The 16-year-old Olympique Lyon player has voiced out his desire to wear the famous White jersey. As a teenager, the player has always displayed self-confidence on the pitch and he openly talked about his future on his club’s television channel.

Rayan Cherki appears to be very keen on his intentions to play for Real Madrid as he opted for them when asked to choose between Los Blancos and Barcelona.

The teenager, born in 2003, has already made 12 senior appearances for Lyon, scoring three goals and assisting 2 in that period. 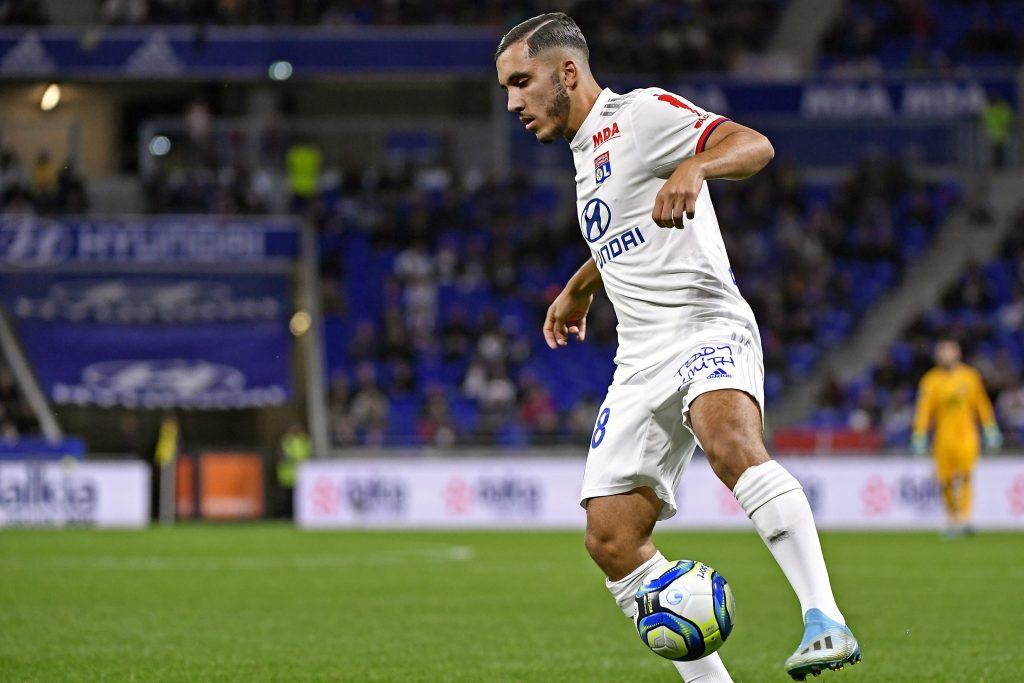 In an in-house interview, the midfielder reiterated, “My dream is to play for Real Madrid.” With the quality around at the moment, the attacking midfielder intends to join Madrid as soon as possible and then join Lyon for a two-year loan period until he reaches his 18th birthday and then later return to the Bernabeu to continue his development.

The teenager has attracted interest from several elite clubs in Europe including Manchester United and Barcelona, with Liverpool also credited with an interest but Cherki looks to have made up his mind already, saying “I want to play for Real Madrid.”

With the new project at Real Madrid unfolding gradually, signing Cherki would add to the bright list of youngsters acquired in the last few years, with the intention of dominating world football in few years time.

The French media are already reporting that Real Madrid has first refusal rights for the youngster. Which implies that if Lyon were to receive an offer for the player – and they will – then 12-time Champions League winners would be allowed to match it to secure his signature.

If that happen, Cherki could join the likes of Martin Odegaard, Achraf Hakimi, Rodrygo, Brahim Diaz and Takefusa Kubo who are in line to play for Zinedine Zidane’s side.

Karim Benzema hints at a possible return to Lyon