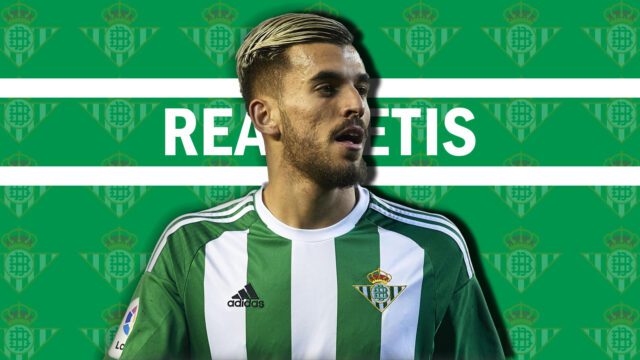 Reports in recent weeks have connected Ceballos moving from Bernabeu to Betis. According to reports, the free agent midfielder’s childhood team is Real Betis, and the 25-year-old Spaniard is amenable to that move.

Ceballos was one of the most gifted and promising young midfielders in Spain and around the globe when he first arrived in Madrid in 2017, but has struggled to develop as a player due to a lack of consistent playing time.

He spent two seasons on loan between 2019-2021 with London-based club Arsenal before being invited to join the Spanish Olympic team for the Tokyo 2022 Olympic Games.

An injury he sustained during the Olympic Games prevented him from departing the club permanently last summer. When he returned from that injury, he couldn’t even manage up to 500 minutes of game time.

Players like Luka Modric, Toni Kroos, Casemiro and Federico Valverde are all ahead of Dani Ceballos in the Real Madrid midfield. Also, the recent signing of French youngster Aurelian Tchouameni will hinder Ceballo’s chances of getting regular game time next season.

With the player’s eyes on a spot in Spain’s World Cup squad in the upcoming FIFA 2022 World Cup in Qatar, getting more playing time will bolster his chances of being invited to the National team.

For now, Betis are not in a good position to sign the player due to its financial situation but they would have to offload some players before they can secure the signing of the 25-year-old midfielder.