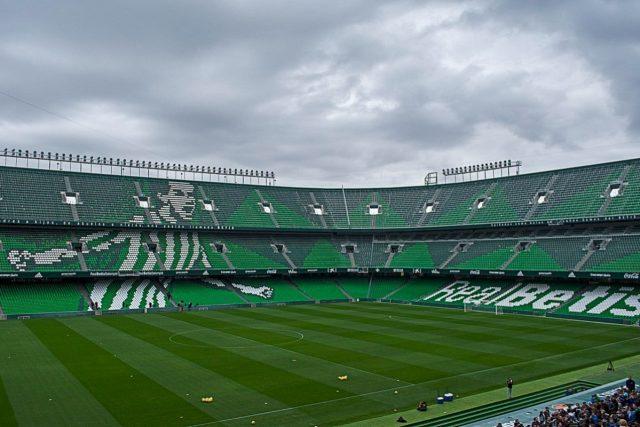 Real Madrid will be meeting Real Betis in their next La Liga game hoping to secure their first win of the 2020/21 campaign.

The match will be last season’s champions second game away from home away following their 0-0 draw with Real Sociedad in their opening fixture last weekend.

Betis have had a strong start to this season, winning all of their two games in the league already against Deportivo Alaves and Real Valladolid respectively.

They currently sit second on the league table after two games, while Madrid’s one point from just a game played sees them settle for the 10th position.

Madrid have made no additions to their squad so far this summer but have welcomed three of their loan players into the team as a way of dealing with the havoc caused by the coronavirus pandemic.

Meaning Betis, who are now manged by Manuel Pellegrini have made it a point to perform better this campaign after a poor finish to the 2019/20 season which saw them finish 15th.

In their last three league games against Los Blancos, Betis are unbeaten – winning two and drawing the other.

It will be a difficult task for Zidane’s men in Seville but the club should be able to cause problems for the home side and take all maximum points to the Spanish capital.

Dani Martin, Victor Camarasa and Francis Guerrero are expected to miss the clash through injury while Andres Guardado is also said to be a doubt for Pellegrini’s men.

For Madrid, it remains unclear whether the likes of Eden Hazard and Marco Asensio will make the squad having trained throughout this week without any setbacks.

Isco, Eder Militao and Lucas Vazquez are all back but Mariano Diaz remains out of the game.