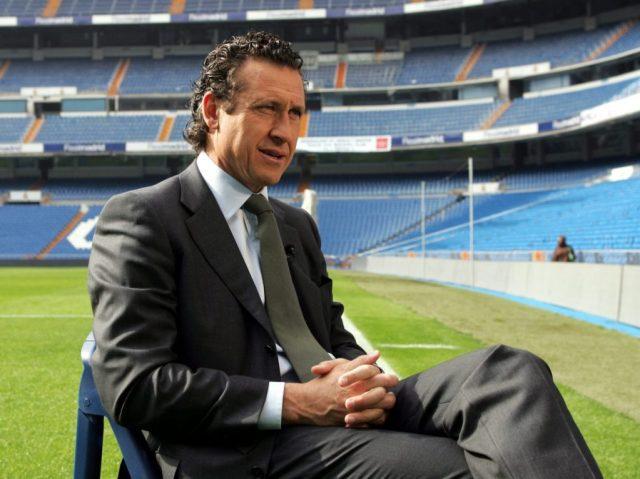 According Jorge Valdano, Real Madrid are not regarded as one of the favourites to win this year’s UEFA Champions League.

The Spanish side found their fate after the group stage draw, landing in Group B alongside Shakhtar Donetsk, Inter Milan and Borussia Mönchengladbach.

Zinedine Zidane’s side are not expected to have the easiest of passage into the next round considering how the game has developed in the last few years, with every team proving to be worthy of a place.

However, Valdano believes Zidane’s side have shown little enough to gain credentials as favourites for the 2020/21 Champions League, claiming that the club are are in “a moment of transition.”

And the former Madrid manager speaking to Movistar after the draw explained why he feels his former club will not have an easy passage out of the group stage of the competition.

“Madrid are not among the favourites to win the Champions League. They are in a moment of transition and so it’s very difficult because you are depending on many things,” Valdano explained. In his opinion, Madrid are going through a development phase, putting their faith in a number of younger, less-tested players, and trying to compete with more established outfits.

The former manager also added that for a club to win the Champions League, they will need to have gained European experience over the last years.

Zidane’s team have been unlucky in the last two years with Ajax and Manchester City eliminating them in the knockout stage.  But they will be keen to put those hangovers behind them and try o force their way into the final stages of this year’s edition.