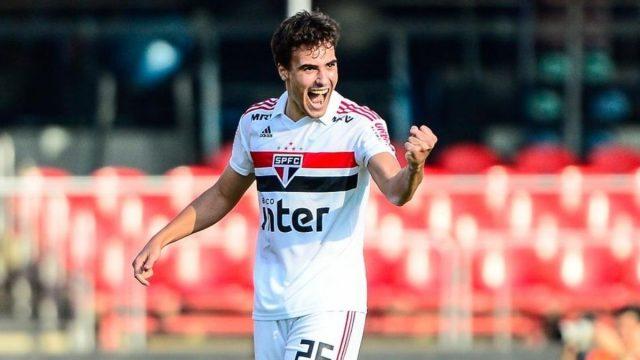 Real Madrid are increasingly looking to continue their project to snap up young talented prospects from Brazil as they have done in recent times. The club have already acquired talents such as Vinicius Junior, Rodrygo with Reinier Jesus the latest to be added to the squad – all signed from Brazil.

Igor Gomes has popped up as another player Florentino Perez would want to add to the team from the South American country. The 21-year-old plays for Sao Paulo as an attacking midfielder, and has already gained comparison with ex-Brazilian star Ricardo Kaka.

According to reports, Igor Gomes has already been scouted by Spanish giants Real Madrid, Barcelona and Sevilla, making a future move to Spain inevitable.

Ajax have also kept a close eye of the midfielder who has got a release clause with a minimum of €50 million in his contract. 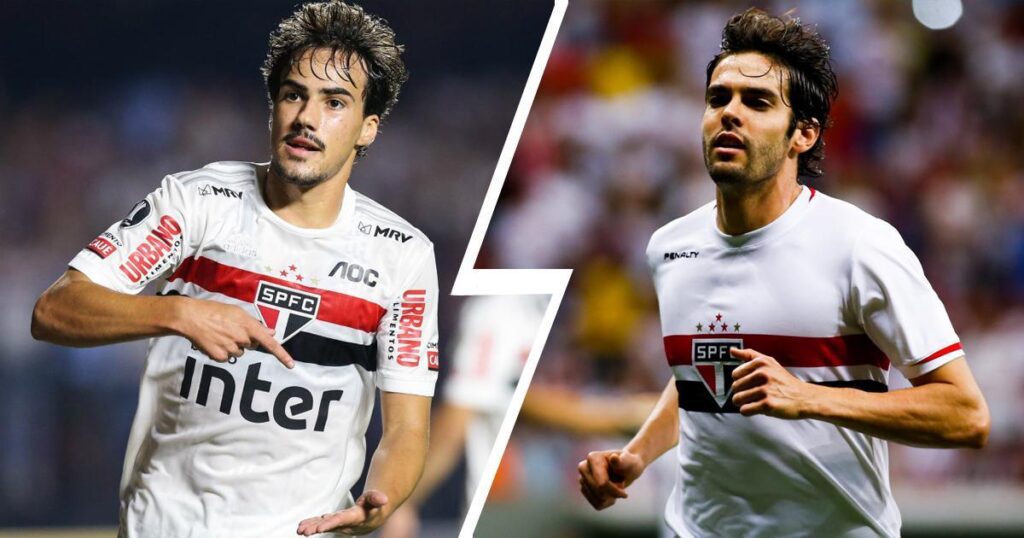 Kaka welcomed the comparisons between himself and Gomes, admitting that watching Gomes takes him to his playing days. Other Brazilian media outlets have also described the young chap as an “improved version of Kaka.”

“It’s not good to make comparisons, it puts too much pressure on him,” Kaká said recently. “But yes, it’s true that he reminds me a lot of myself in terms of his style of play.”

Madrid are yet to present a formal offer for the 21-year-old, but should a decision be reached, Brazilian agent Wagner Ribeiro will be highly involved in any deal to take Gomes to the Santiago Bernabeu.