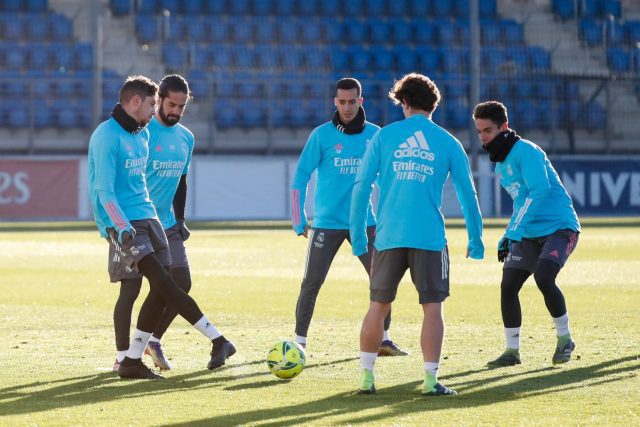 Real Madrid are set to host Celta Vigo at the Alfredo Di Stefano Stadium on Saturday in their first La Liga game this new year.

However, they will have to do it without skipper Sergio Ramos, who didn’t train with the squad on Friday.

Though with no official report confirming the exact problem with the Spain international, Zidane has decided against adding the experienced defender to his squad to face Eduardo Coudet’s side on Saturday night.

That means, one of Eder Militao or Nacho Fernandez is set to partner Raphael Varane at the heart of defence over the weekend.

Here is the full matchday squad called up by the French manager for the game against Celta Vigo: