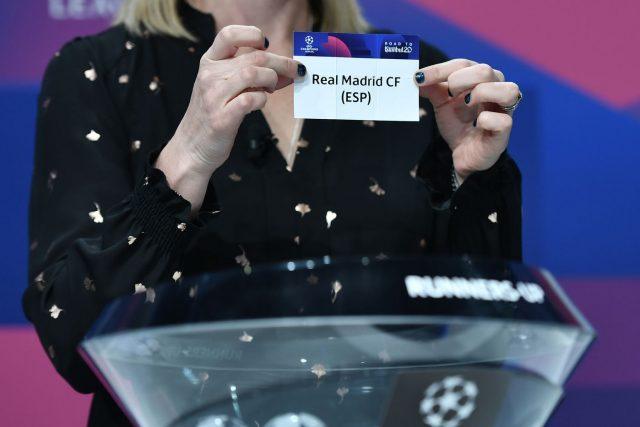 The draw for the 2020/21 UEFA Champions League took place on Thursday afternoon with many clubs keen to know their faith ahead of starting their journey.

For Real Madrid, it was no different feeling for the others, but at least after winning the league and finding themselves in Pot 1, they were rest assured of escaping some heavyweights in the group stage.

On paper, Los Blancos seem to have ended up with a fair draw with Zinedine Zidane’s side being drawn alongside Shakhtar Donetsk, Inter Milan and Borussia Monchengladbach.

The four teams find themselves in Group B, which will represent quite an interesting battle in there.

Inter look to be the real test for Madrid based on the history and current record of the others in the group, with the Italian side bolstering their squad ahead of another year in the Champions League.

A family face will be returning to face the Spanish giants in Achraf Hakimi following the right-backs move to Italy this campaign after two years with Borussia Dortmund.

Alexis Sanchez, Aleksander Kolarov and Arturo Vidal have all been added to the squad at Inter and look a much better side compared to that of the 2019/20 squad.

Donetsk will also be hopeful of pulling a surprise as will the same quest of the German side Monchengladbach.

Madrid after last winning the competition in 2018 have had consecutive setbacks with the likes of Ajax and Manchester City eliminating them in the last two seasons.

Zidane’s men will have to improve on their performances this time around if they are to stand a chance of being regarded as one of the teams to keep an eye on in the competition this campaign.

It would be surprising to see Madrid go out at the group stage but with the kind of performance they have shown in their opening three games in the league, Zidane has a lot of work to do.

What is your prediction of Madrid’s position in the group stage of this year’s Champions League?