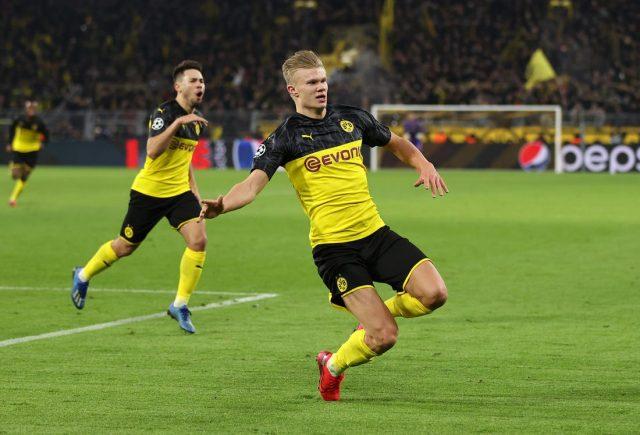 The Madrid board are concerned about the team’s lack of scoring goals all through the 2019/2020 season and are ready to go all out for a striker next summer. Borussia Dortmund attacker Erling Haaland has emerged as the clubs prime target.

Karim Benzema has been the only active goal scorer for Madrid this season and was been struggling for form before the season went into halt due to virus pandemics. While Eden Hazard has been struggling with weight and consistent injuries since his arrival from Chelsea last summer.

Hazard & Benzema aren’t the only players struggling with consistency as Luka Jovic, who signed from Bundesliga outfit Eintracht Frankfurt for $67.5m last summer has also seen drought upfront. And Gareth Bale, as he always is, in and out of the team. 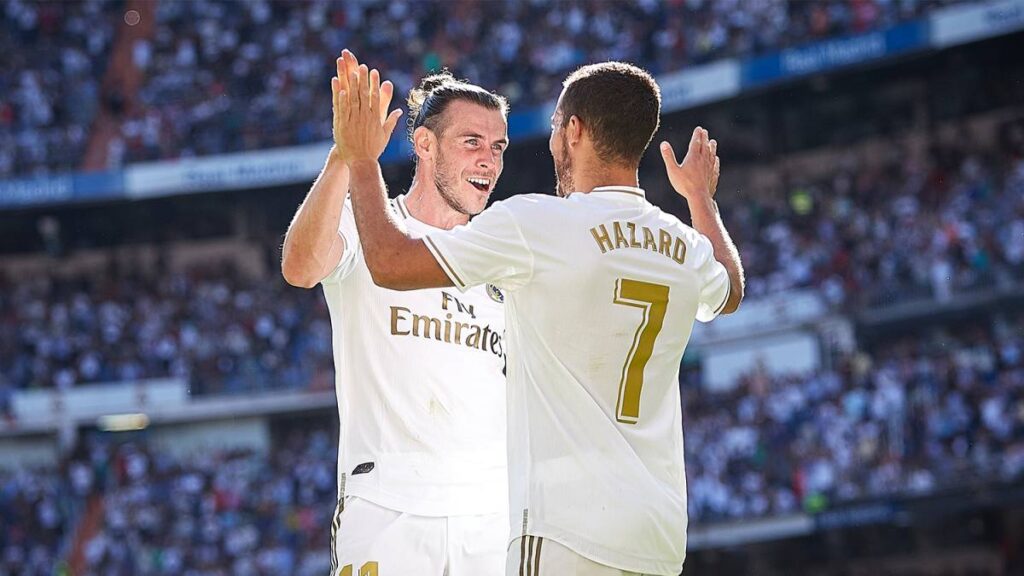 That means Madrid will have to find a quality striker and have seen Dortmund’s Haaland as someone who could fill in for a long time.

Former Real Madrid star Nagredo thinks the 19-years-old may be the next “Galatico” at the Santiago Bernabeu, “I’m surprised. He’s a player I’ve seen alot and he’s spectacular. He can strike with both feet and he’s taking advantage of every chance. He’ll keep growing.”

Nagredo added:”He’d be a perfect fit [for Madrid] and he could adapt well with Benzema. 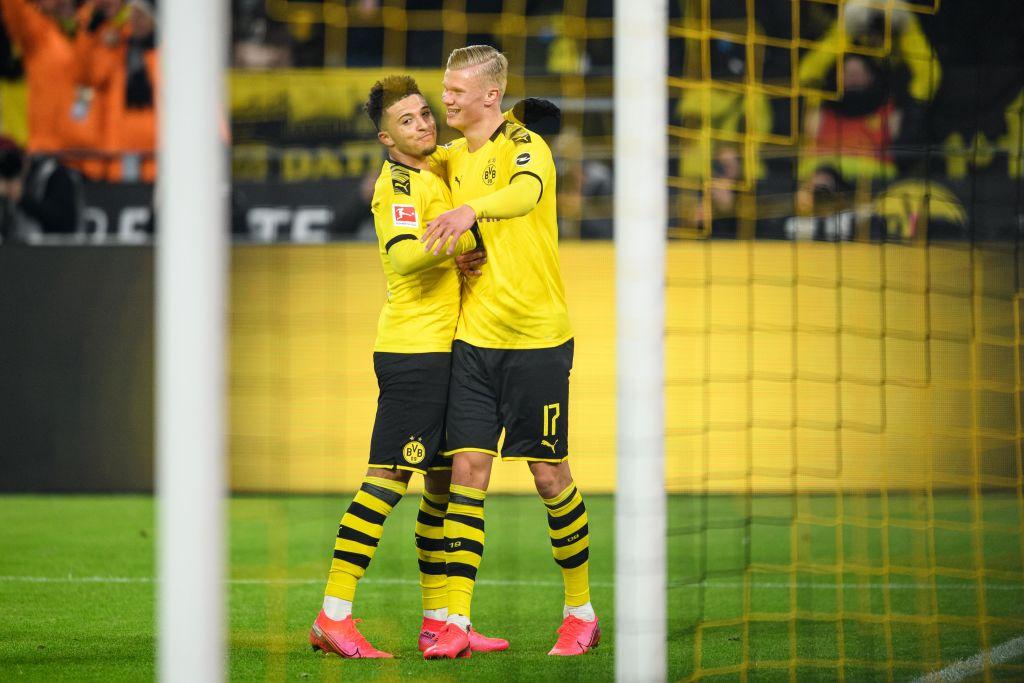 “Because of Benzema’s way of playing, they need someone else. He needs another forward by his side.”

Haaland’s quality is undisputed, he has scored 40 goals in 33 appearance for Salzburg and Dortmund this season, including ten in the Champions League.

The striker is fourth in the European Golden boot award behind Lazio’s Ciro Immobile, Bayern’s Robert lLewandowski and Juventus’ Cristiano Ronaldo. His release clause is 75 Million Euros and that will be a bargain for a player of his kind.