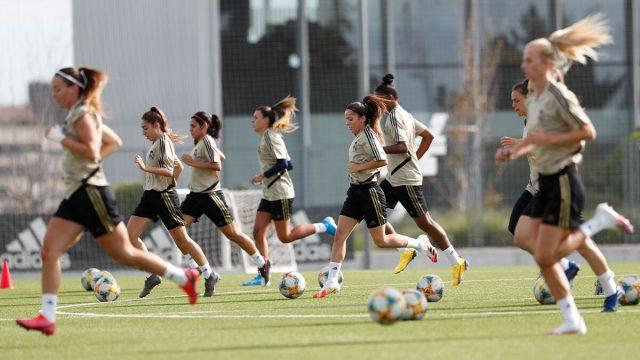 Real Madrid’s female team got underway with their plans to get straight into the game, after completing their medical checks with preseason training following thereafter earlier this week.

The team will take off their full operation as the Madrid’s female team in the 2020/21 campaign, following the takeover from CD Tacon, a previously independent women’s club.

The confirmed Real Madrid Femenino squad, as of now, is:

The club are hoping the introduction of the female team will increase they growth of the Spanish capital, with hopes of securing titles like Zinedine Zidane’s side have achieved over the years.