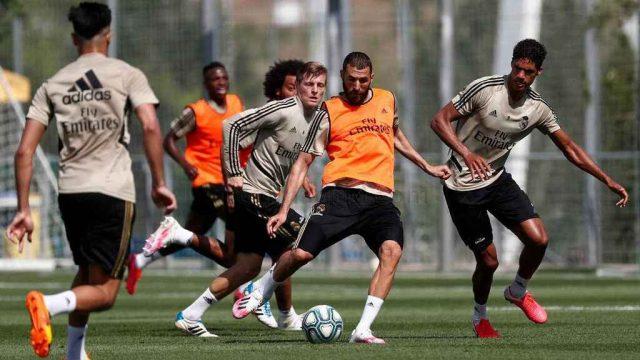 Real Madrid forward, Karim Benzema believes his side are ready to embark on a mission when the Spanish season restarts.

The attacker who happens to be Madrid’s top scorer this season also stressed on Zinedine Zidane’s message to the players ahead of getting back to action.

La Liga is set to resume on June 14 after the go-ahead was given by authorities and the club’s first game would be a home match against Eibar.

Benzema is confident Los Blancos would be battling Barcelona as they look to topple the Blaugrana club from the top of the standings, with just two points separating the pair. 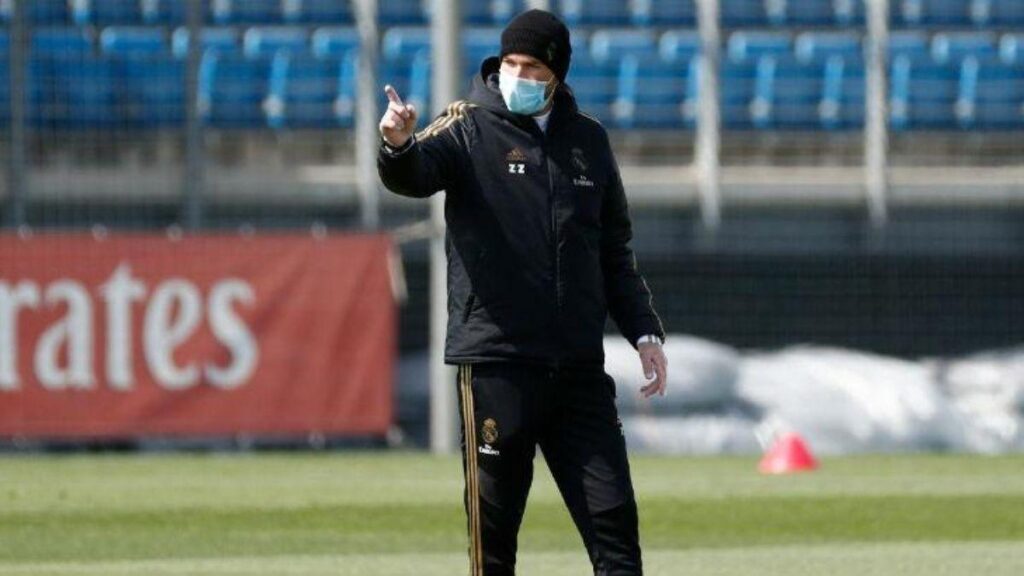 Benzema told Real Madrid TV: “Zidane’s message is enjoyment. Enjoy playing football. We have had more contact with the ball than last week.

“We did more fitness last week and now, as we are closer to the restart of La Liga, we have been using the ball more.

“The adaptation has been very good, step by step. It is much better here with our team-mates and with the ball, because it is more difficult to do so at home. It is more about the gym and fitness.

“Two months without a ball makes things tougher when you are back, but we are fine now, and we will keep working together with the ball. For instance, we have played a game today [Tuesday] and it’s been very good for everyone.

“We can’t wait to restart the competition and it’s very important to win games. The first game against Eibar at home will be very important. So, we will give our best until the end.” 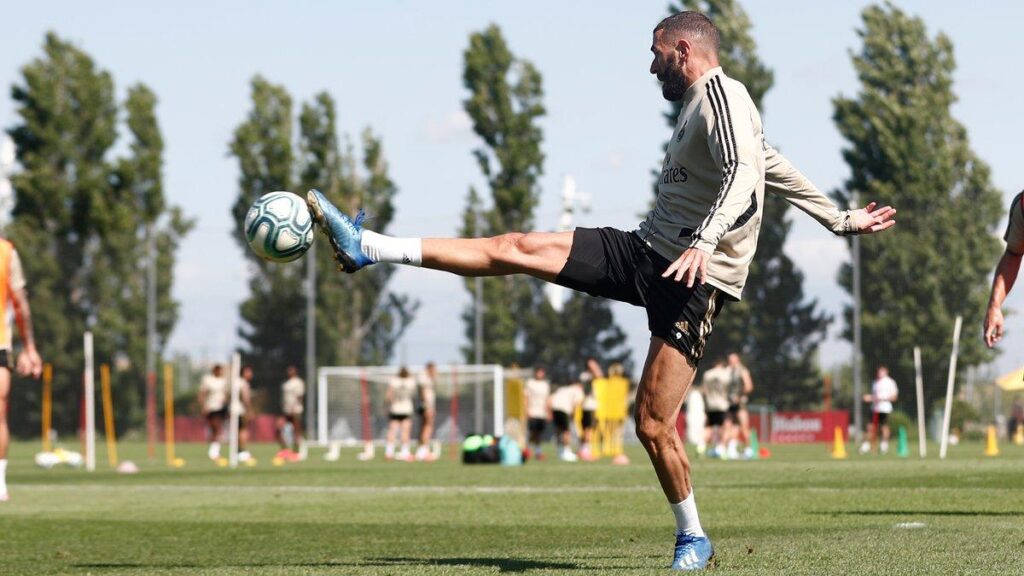 The club will be taking their home games to the Alfredo Di Stefano Stadium behind closed doors but Benzema believes they will still appreciate the supporters love even from home.

“It will be different, for sure,” said the striker. “We always need our supporters.

“However, we will have our fans here and hopefully all of them will be in front of a TV supporting us, that’s all. We know we have to win the games because they are very important for us and for the club and we will be at our best.”