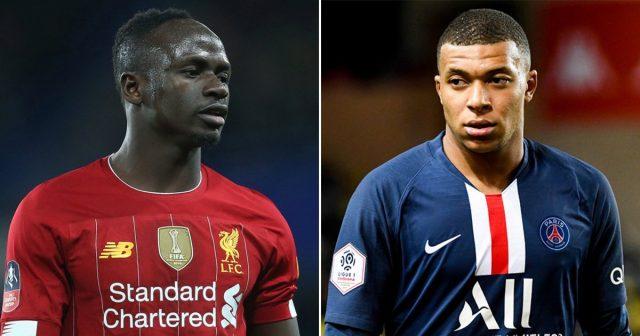 Madrid have been long-term admirers of the Senegal international are making him the alternative option to Mbappe.

Per reports by Le10 Sport, the former Southampton player is now the priority of Los Blancos after being frustrated with their pursuit for the 2018 World Cup winner.

Mbappe is the number one target for the Spanish giants with Zinedine Zidane keen on guiding the player in the next few years of his career.

A move this summer may seem unlikely as PSG are not willing to move him out and have already suggested a contract offer but Mbappe has also asked that a clause that allows him to move is included in the offer. 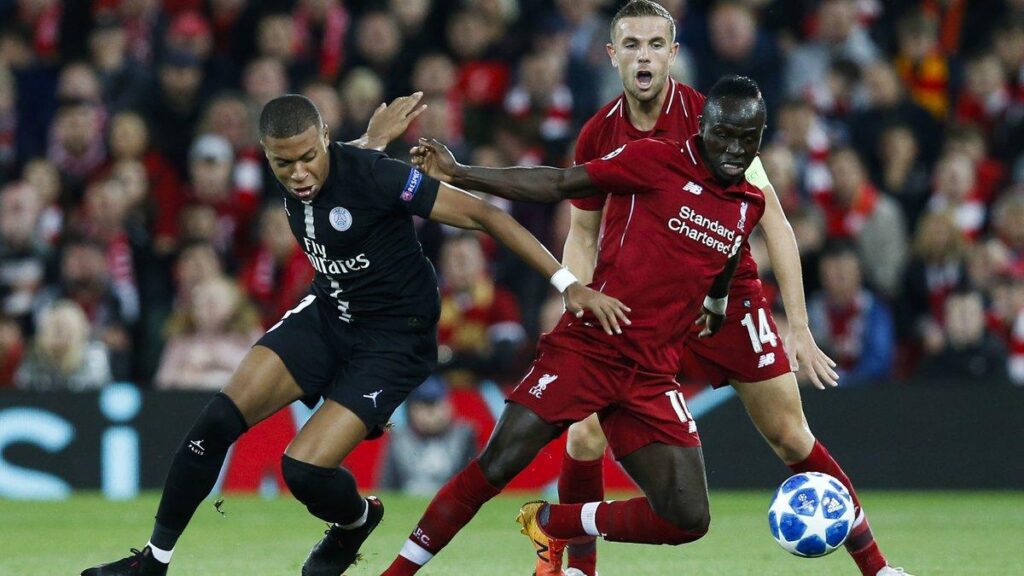 Sadio Mane despite missing the start of the Premier League season has scored 14 goals while providing seven assists from the flanks. He has been one of the key players under Jurgen Klopp together with Mohammed Salah and Roberto Firmino.

Reds star Mane is another player they hold in high regard and even enquired about his availability in 2019. With a deal for Mbappe now looking unlikely, Zinedine Zidane’s side are now ready to test Liverpool’s resolve by stepping up their interest in the Senegal international

Football Insider reported last week that Liverpool are looking to fend off interest from Madrid by offering the player a new contract to stay at Anfield.

The 28-year-old only signed a new five-year-deal at the club in November 2018 but the La Liga side’s pursuit of the winger is making Liverpool act to make the player snub their interest.