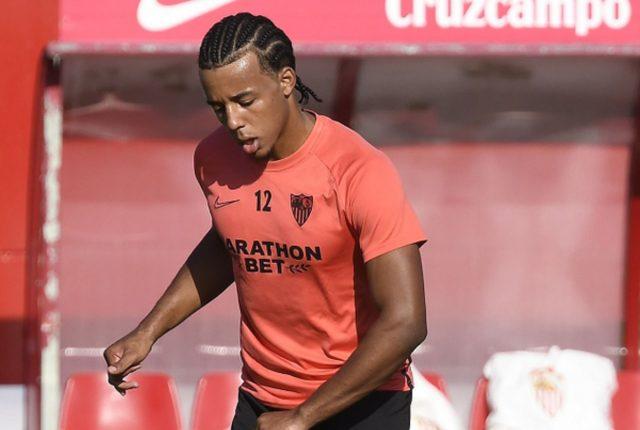 Madrid president Florentino Perez has already said the club will make no major signings in the summer transfer window due to the impact of the coronavirus pandemic.

But reports from ESPN suggests the 2019/20 La Liga winners are showing interest in the youngster and are already considering making an approach for the centre-back in the summer.

Sevilla paid €27 million to sign Kounde away from Girondins just last summer and will reportedly demand a fee close to €40 million if they are to entertain offers for the 21-year-old.

The young central defender was a key part of Sevilla’s season which saw them gain Champions League qualification for next season.

Kounde amassed 29 appearances for the Seville club, making 25 starts  and also scoring one goal. The defender also contributed to 11 clean sheets in the Spanish top flight.

With Sergio Ramos nearing the end of his playing days, Los Blancos are aware they will need reinforcements at the back and the Sevilla man is touted as a possible long-term player.

Ramos is likely to extend his contract with the club but Zinedine Zidane is also looking to build a squad that is capable of winning in the next few years.

The France international also has four more years left on his current deal at the Ramon Sanchez Pizjuan Stadium.