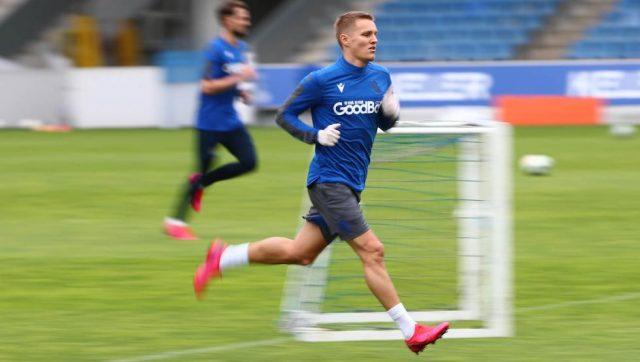 When Real Madrid agreed a two-year loan deal to send Martin Odegaard on loan to Real Sociedad, the motive was to get him to mature.

Fast forward to just one year into the loan deal and Real Madrid are looking to cut short his spell at La Real.

As if his performances in the Dutch league was no fluke, the Norway international has taken centre stage in the Spanish La Liga and has improved Sociedad massively thanks to their vision to give him enough playing time.

The loan spell with La Real looks to be perfect in time for Odegaard to confirm to Los Blancos, he is good enough to challenge for a spot in the starting line-up.

In 23 appearances for the fourth-placed side in the Spanish top-flight, the 21-year-old has scored four times and assisted five times and was the brain behind Zinedine Zidane’s side being kicked out of the Copa del Rey – Odegaard opened the scoring on the 22nd minute before La Real proceeded to winning 4-3. 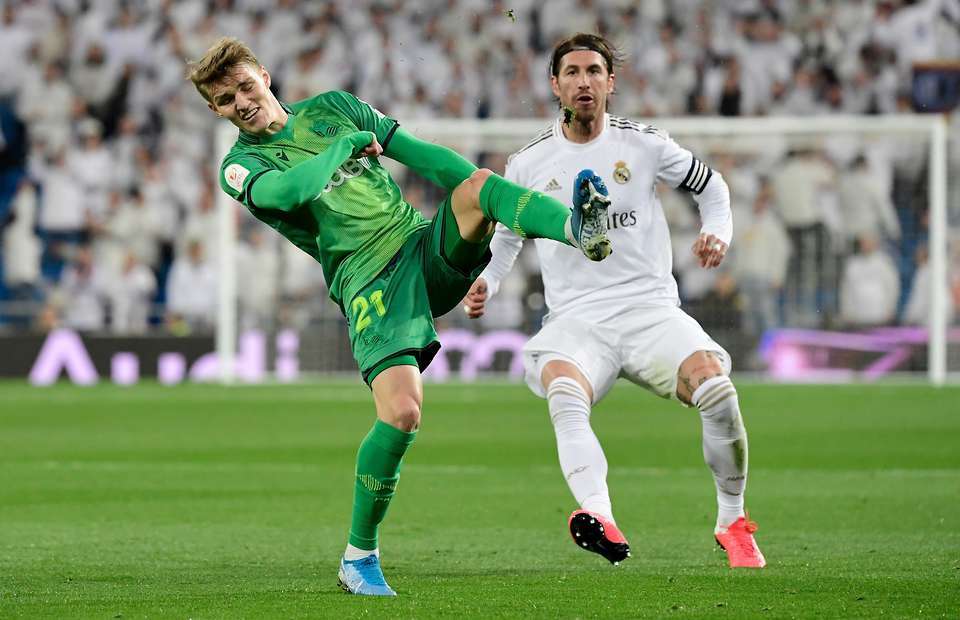 According to reports from Madrid’s camp, Florentino Perez is willing to discuss with Real Sociedad to ensure that the Norway international returns to the Santiago Bernabeu earlier than he was meant to.

With the likes of Toni Kroos and Luka Modric gradually losing it with age, the introduction of Odegaard could be the beginning of a new European dominance for Madrid.

James Rodriguez, who plays similar role to one which Odegaard may be asked to is very close to leaving the club with Atletico Madrid keen on his signature.

The 21-year-old joined Real Madrid in 2015 for €2.5 million as a teenager from Stromsgodset and has enjoyed loan spells with Heerenveen, Vitesse Arnhem and currently playing at the Reale Arena.

Would you love to see the “whiz kid” at the Santiago Bernabeu for the 2020/21 campaign?