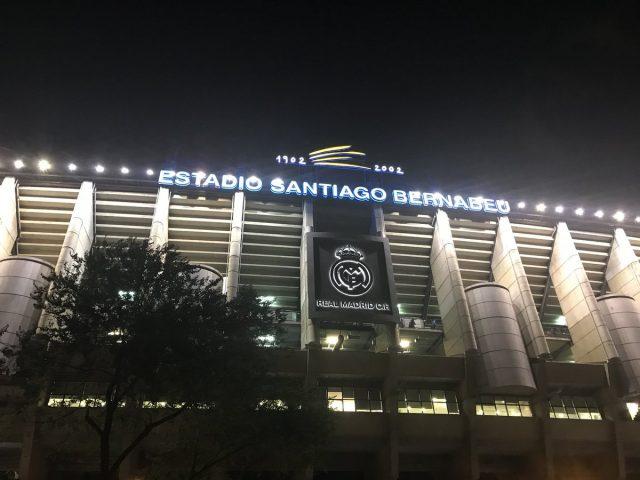 Real Madrid are set to play the remainder of their home matches away from the Santiago Bernabeu should the season resume.

The suspension of football came as a positive news to the Spanish giants, who have decided to use the opportunity to undertake an intensive renovation at the Bernabeu.

The club’s Castilla home grounds, the Alfredo Di Stefano Stadium is being considered to host the rest of the Madrid’s home matches.

The change of grounds will pave way for the reconstruction of modern infrastructures at the iconic stadium to be carried on having been suspended for two weeks due to the lockdown.

The Alfredo Di Stefano Stadium was opened in 2006 and is a part of the La Liga side’s state-of-the-art training centre.

The stadium holds a capacity of 6,000 despite having the same pitch dimensions as the the Bernabeu, but the capacity may not count as the league is set to be played behind closed doors.

Real Madrid would also have to seek an approval from UEFA to use the Alfredo Di Stefano Stadium if they are to progress to the next round of the Champions League, having lost 1-2 in their first leg encounter with Manchester City.

Los Blancos still have six more games at home to play with the likes of Eibar, Valencia, Mallorca, Getafe, Alaves and Villareal all yet to be at the Bernabeu Bernabeu this season.

If the plans are to go ahead, Madrid will have to install the VAR systems at the stadium as they are not available.