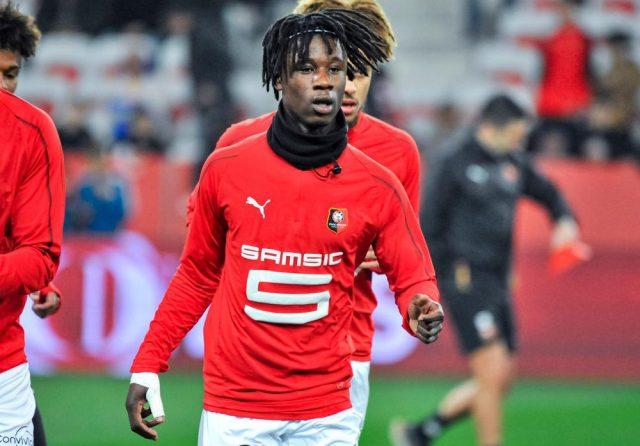 According to RMC Sports, Real Madrid are ready to make their first move to sign Rennes midfielder Eduardo Camavinga.

Talks between the players entourage and the Spanish side have reportedly intensified in the last few weeks with Madrid preparing to make a €70 million offer to the French club.

It is thought that Madrid would rather prefer signing him up now and loan him back to Rennes to continue his development.

The prospect of the French outfit playing in the Champions League next season is a key concern for Los Blancos as the the fear his price may likely double should he display such performances he showed this season.

The 17-year-old is also said to be in a favor of a move to Real Madrid but with the presence of Casemiro, who has been the heart of the Madrid team, the player could delay any possible move. 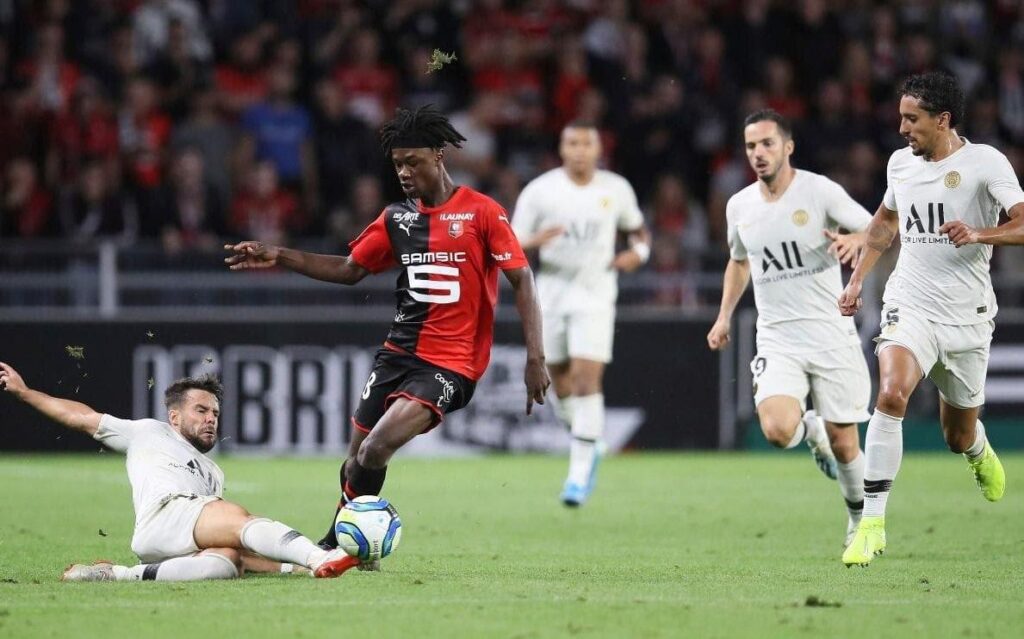 “Honestly, I don’t focus too much on that,” Camavinga said last month with regards to links to Real Madrid. “Certainly, it’s nice that big clubs like the ones mentioned are interested in me, but conversely, I’m not too interested in that. Especially since I am doing well at Rennes.

“We’ll see what happens next, I’ll let my parents and my agents manage this.”

It would be a matter of trying to convince Rennes to sell as they may need reinforcements to challenge in Europe and including a loan clause in any deal could push the favor in the court of Florentino Perez.