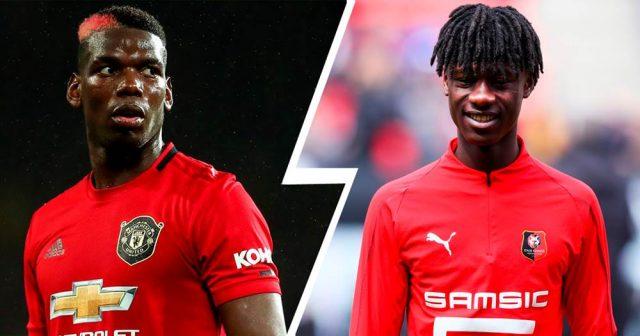 Real Madrid are prepared to go after the signing of Paul Pogba in the summer transfer window once again, according to reports from L’Equipe.

The Spanish side are reported ready to launch a fresh bid in attempts to sign the Manchester United midfielder who is said to be getting back to his form since the Premier League’s restart.

Paul Pogba has long been linked with a move away from Old Trafford to Madrid, with last summer said to be the closest he came to leaving. 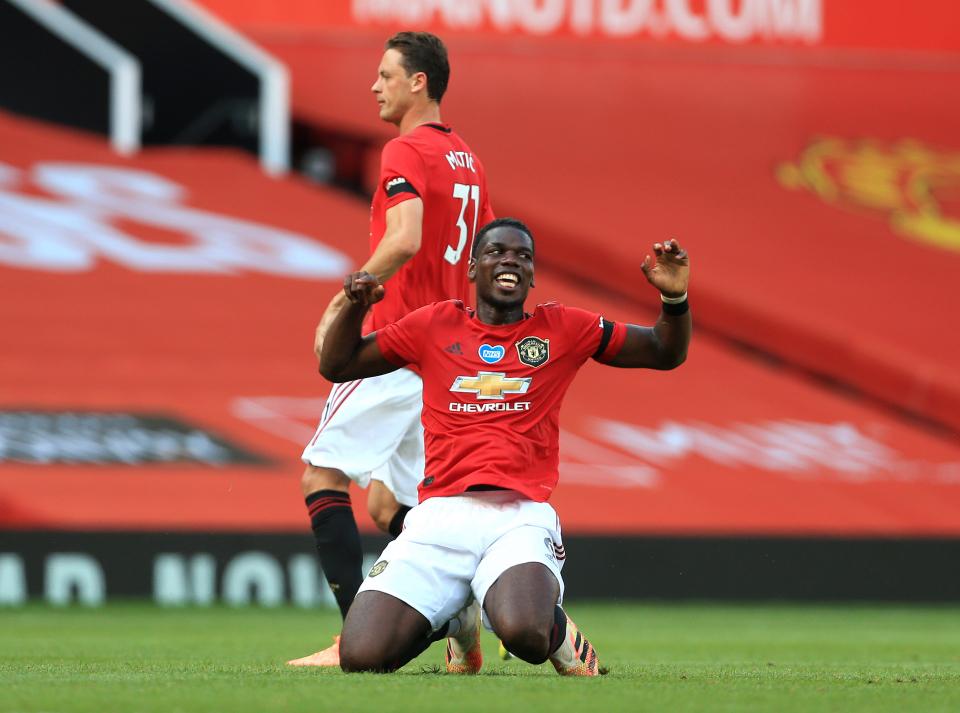 The 27-year-old went further to describe a move to play for Madrid as “a dream” but ended up continuing with United. His form had dipped a bit with injuries playing a part in it. However, the league’s return has seen him thrived once again playing alongside January signing Bruno Fernandes.

His form is said to have triggered Zinedine Zidane who is ready to renew his interest in his countryman in the summer. Pogba’s contract with Manchester United is expected to expire in the summer 2021, but the club have an option to extend for another year. 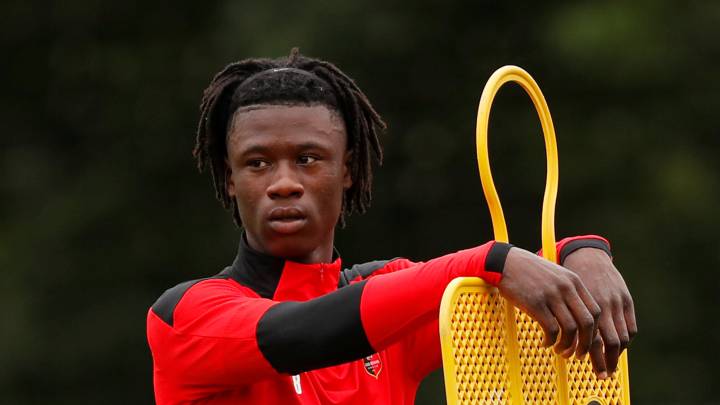 On the other hand, L’Equipe also reports that Madrid are willing to wait for another year to bring in Eduardo Camavinga who have been on the club’s radar for some time now. The decision to put the 17-year-old’s pursuit on hold is due to the fact that the manager is keen on signing Pogba this summer to bolster his ageing midfield.