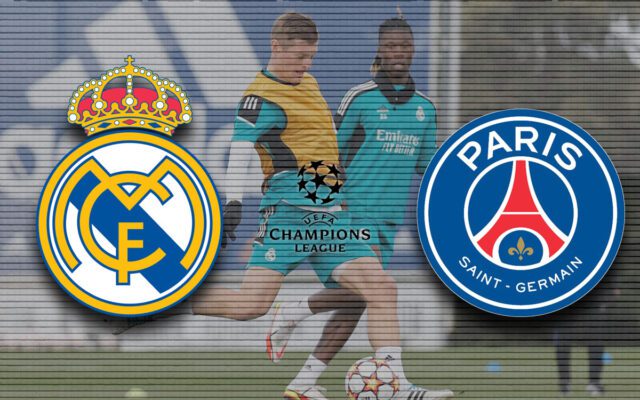 Real Madrid plays what many describe as their most important game of the season at the Santiago Bernabeu on Wednesday, March 9. They host Paris Saint-German in the second leg of their round of 16 fixture in the UEFA Champions League looking to overturn a deficit.

The Los Blancos suffered a 1-0 loss against PSF in the earlier fixture in France, with Kylian Mbappe scoring late in the game to give the Ligue 1 side a vital first-leg victory.

Real Madrid’s performance in that game led to some harsh comments from France on social media as well as increasing pressure from the Spanish press.

But Carlo Ancelotti’s side looks to have found their rhythm once again following the latest win over Real Sociedad over the weekend in the Spanish La Liga.

Deficiencies in the Madrid team?

Toni Kroos has been added to the squad list for the game at the Bernabeu after missing out on the weekend win over Real Sociedad due to a hamstring injury.

However, the German international has been given the go-ahead to be involved. Toni Kroos, just like all his colleagues performed below par away from home and are looking for a comeback.

Real Madrid will also be without the services of Casemiro and Ferland Mendy, who are both suspended for the clash after picking up yellow cards in France.

Replacements for Casemiro and Ferland Mendy?

Ancelotti will have an equally good squad for the game despite the absence of the two players – Federico Valverde and Nacho Fernandez.

Valverde had to sit out the weekend’s game as a precaution and is set to start in place of Casemiro against the Ligue 1 side.

Nacho will likely start at left-back or centre-back with David Alaba moving to the left side of the defence. The Spain international has seen featured in high tension games before and is a good fit to provide cover in the absence of Ferland Mendy.

PSG’s record against Real Madrid at away?

Despite boasting a number of wins over the Los Blancos, Mauricio Pochettino’s side is yet to win a game at the Santiago Bernabeu in three attempts.

PSG has played at the Bernabeu in the Champions League on three occasions, losing two and picking a draw in the other game.

They will see this encounter as an opportunity to break that jinx and secure their first win against Madrid in Spain.