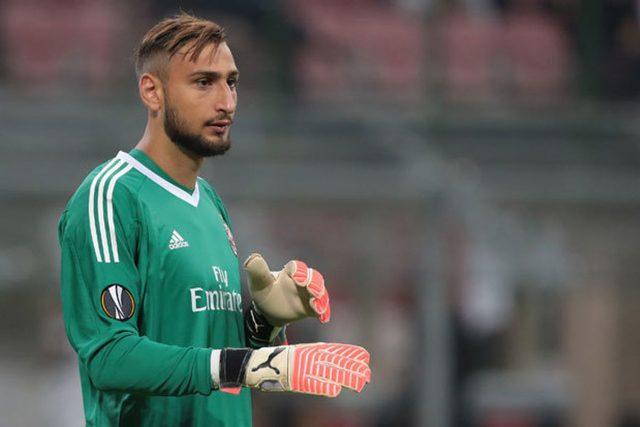 Gianluigi Donnarumma’s future remains undisclosed as various top clubs are eye a move for him this summer.

The Italy international has attracted interest from the likes of Real Madrid, PSG and Chelsea as his contract expires in the summer 2021 and the Reds from Milan won’t want to lose him for nothing when that does.

Speaking to the club’s official website, the-21-year-old said that his sole focus as of now is on staying and helping Milan.

Donnarumma said, “The Rossoneri colours mean a lot to me, because I grew up here and have always been a Milan fan, I can’t help but give my best for this shirt. 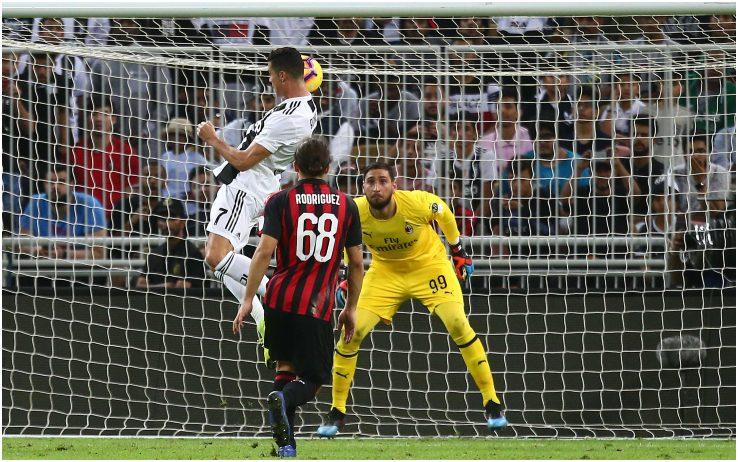 “My first goal is the one I share with the club and the one we have set ourselves at the beginning of the season. He said his personal goal is to always give his best and try to concede as few goals as possible.”

Donnarumma also admitted that Real Madrid legend & Juventus forward Cristiano Ronaldo is someone he fears facing the most.

“I have faced many great forwards, but I have always feared Ronaldo the most.”