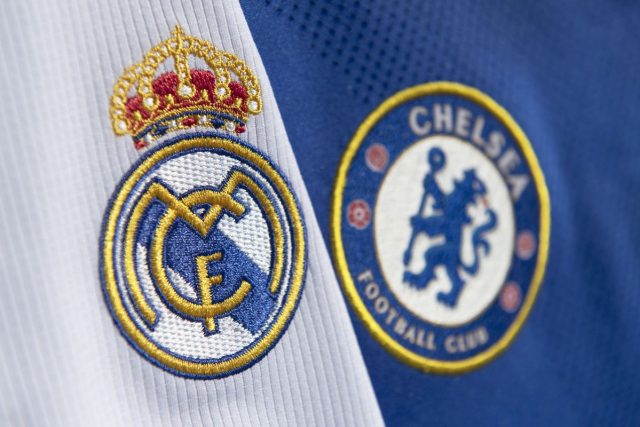 13-times champions of the UEFA Champions League, Real Madrid will be on the lookout for a first-leg advantage when they host Chelsea in the semi-final of the competition.

Madrid plays host to the Premier League at the Alfredo Di Stefano Stadium on Tuesday night with Zinedine Zidane looking to return to winning ways.

Real Madrid previously beat Liverpool in the quarterfinals stage to book their place in the final four while Chelsea had to over Porto en route to this stage.

Chelsea currently looks the favourite in this tie considering their performance in Europe during the 2020/21 campaign.

The Blues are yet to lose a game in this season’s tournament while they have conceded just twice in all games played in the Champions League this season.

Madrid on the other hand looked to be missing out on the knockout stages until a good run of form saw them sail through, beating Atalanta and Liverpool in the previous rounds.

In four games that Zinedine Zidane has face Thomas Tuchel, he has failed to beat the German coach in any of them while recording one defeat and three draws.

Tuesday’s game against Chelsea promises a whole lot of action from both sides but it is Madrid who will need to be cautious against the Blues.

Eden Hazard returned to the pitch over the weekend against Real Betis and looked promising. He is expected to feature against his former club. However, Lucas Vazquez, Sergio Ramos, Federico Valverde and Ferland Mendy are all ruled out while Toni Kroos is back in the squad.

For Tuchel, former Madrid midfielder Mateo Kovacic looks the only one out of his plans for tomorrow’s game. Aside from that, he has everyone available for selection.

Madrid has had the cutting edge over the big ‘guns’ they have played this season and we tip them to continue their heroics once again in the Champions League.