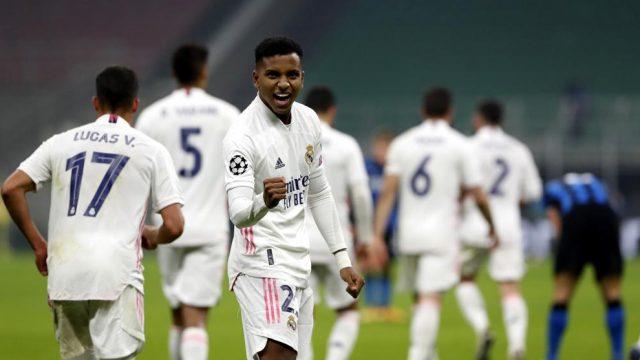 The Alfredo Di Stefano Stadium will be the venue for the Spanish league game between Real Madrid and Deportivo Alaves on Saturday.

Real Madrid will be looking to bounce back to winning ways in the league after their winless streak in their last two games against Valencia and Villarreal respectively.

Alaves on the other hand have taken a point in their last three games in the league since beating Real Valladolid by two goals to nil last month.

Pablo Machin side lie 15th on the league table with ten points taken after 10 games played in the top flight. They are yet to beat Madrid away from home in their last five games in the league, a record the manager will be looking to break over the weekend.

A win for Zinedine Zidane’s team will take them to 20 points and close the gap on the first position.

Once again the Los Blancos will be without the services of Sergio Ramos as well as Karim Benzema, Eder Militao and Federico Valverde while Luka Jovic will have to return a negative test for the coronavirus to be available for the game. Alvaro Odriozola is also a doubt for the league clash.

For Machin, Edgar Mendez is available after serving a suspension against Valencia while Pere Pons still remains on the sidelines. A yellow card for Florian Lejeune could also see him miss their next game. Burgui is expected to be available for selection.