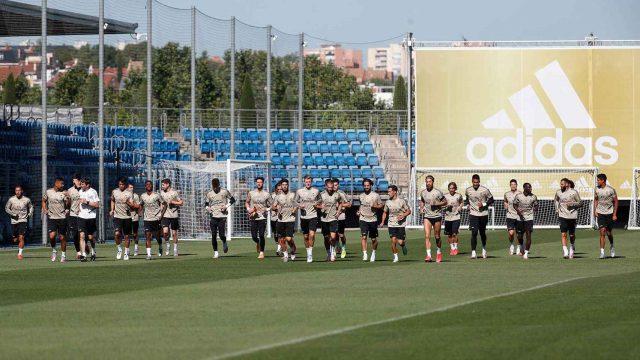 Real Madrid are set to return to La Liga action over the weekend when they face Eibar behind closed doors.

It will be the first time Los Blancos are step onto the pitch since the suspension of the league season due to the spread of the coronavirus pandemic across the globe.

The match is set to take place at the Alfredo Di Stefano Stadium, with Madrid’s home ground, Santiago Bernabeu currently undergoing renovation for next season.

After the suspension, the last few weeks have seen Spanish clubs return to intensive training after three months in lockdown. 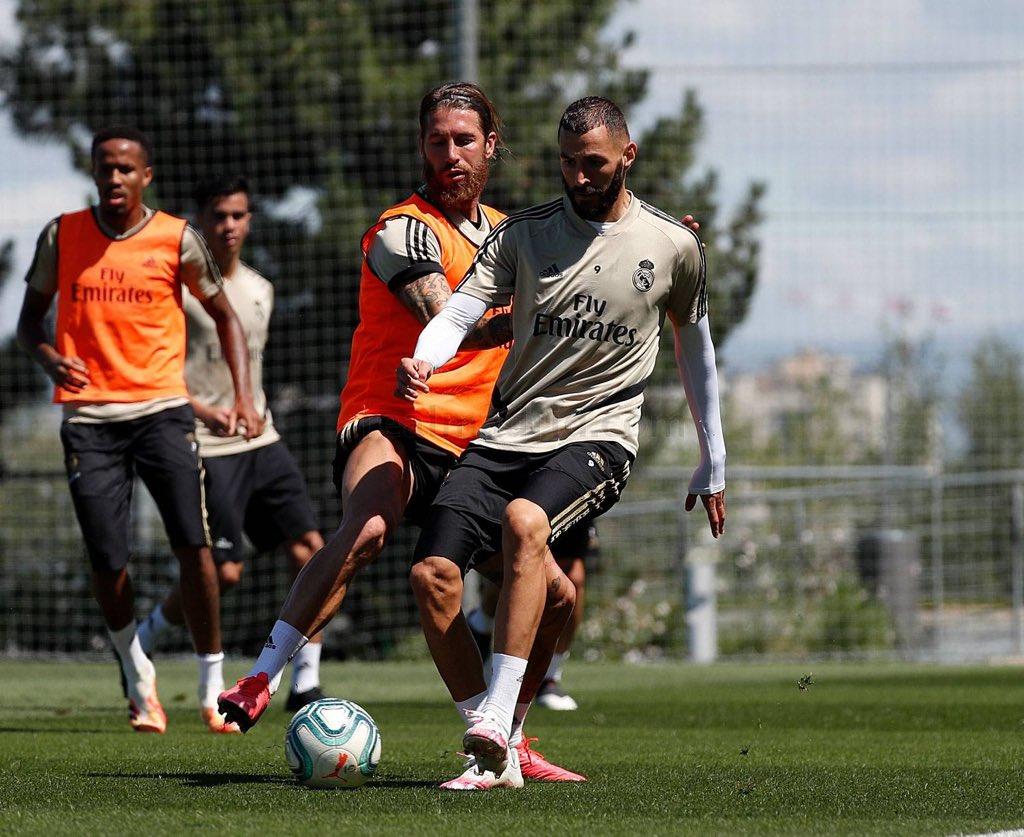 Madrid head into the game against Eibar looking to catch up with Barcelona who have taken a two points lead over Zinedine Zidane’s side.

Eibar find themselves 16th on the league standings with 27 points just two points above the relegation zone. This game will be key in their fight for survival in the league if they are avoid the drop. 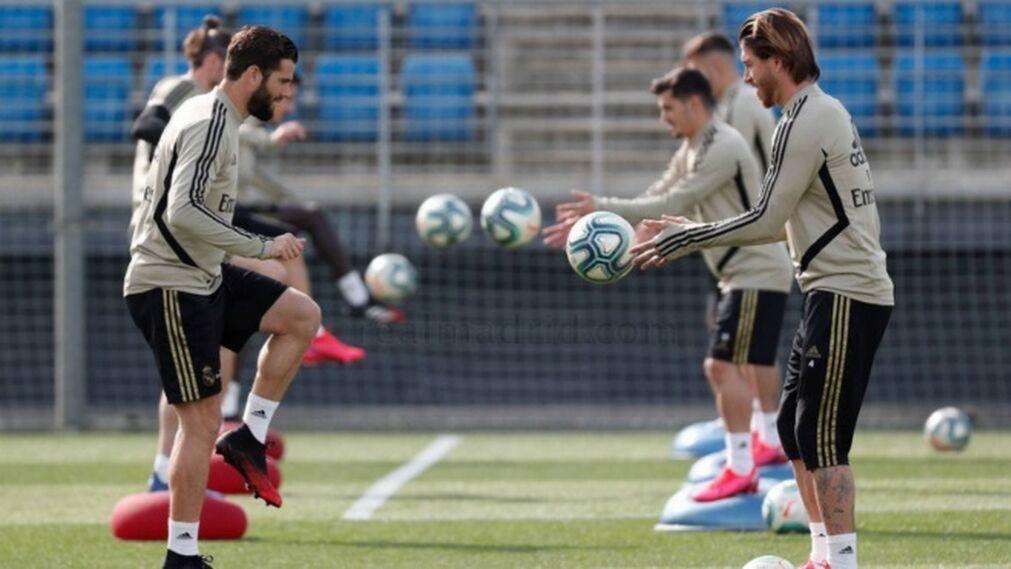 Madrid lost to Real Betis in their last league match before the break, a loss which saw them lose their position at the top of the league table.

The leagues return should be a morale booster for Zidane’s side who are pursuing their league title dream.

Eibar have just one win in their last five La Liga games before the lockdown, a record which should sound a warning to coach Jose Luis Mendilibar.

A win over Madrid may be a difficult task to ask of Eibar, but there is no impossibility in the game of football. The break should give them the needed confidence to fight for at least a point against Zidane’s side. 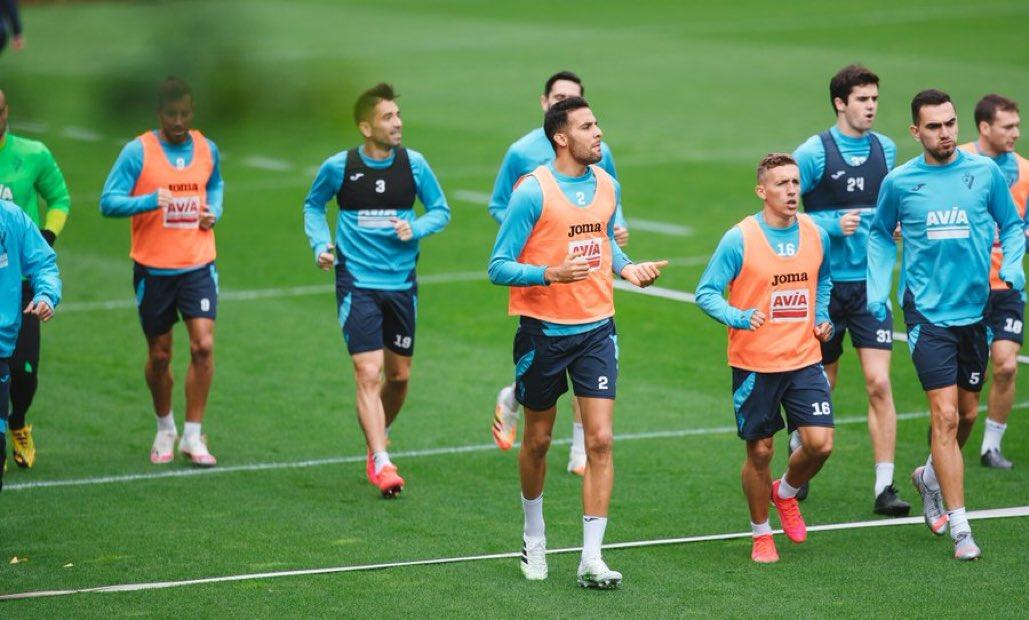 Zidane will have almost a fully fit squad to face Eibar except for Nacho Fernandez and Luka Jovic, who have picked up injuries with the former’s coming earlier this week.

Eden Hazard and Marco Asensio have resumed full training with their teammates having continued their recovery during the lockdown, and should be fit to face Mendilibar’s team.

Eibar however will continue to be without Ivan Ramis, who suffered a knee injury in December as he continues rehabilitation. Aside that, the gaffer should have all his players available for the trip to the Spanish capital.