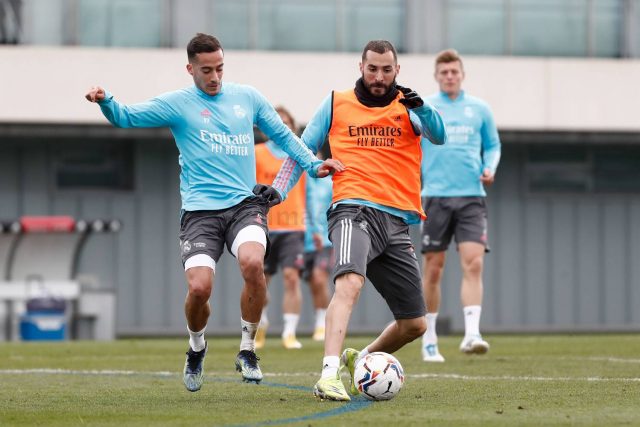 Defending champions Real Madrid will look to stage another impressive run in La Liga when they host Elche at the Alfredo Di Stefano Stadium on Saturday.

Elche will be quite confident ahead of the showdown after their win over Sevilla last weekend, which eased them just outside of the relegation zone.

That was the first time they had been out of the drop zone since December and victory over the Los Blancos will propel them for a good fight for survival in the top-flight.

Madrid will go into this game with another part of their concentration on their UEFA Champions League game against Atalanta next week.

For the history books, Los Blancos are yet to lose any of their nine league games against Elche, a record which should continue considering their recent performances.

It will be interesting to see how Saturday’s opponent will approach the game having already earned a point in the reverse fixture back in December.

The recent injury crisis at Madrid has become less intense now with almost all but Daniel Carvajal, Mariano Diaz, Alvaro Odriozola and Marcelo the only players absent. Sergio Ramos and Eden Hazard both joined the team’s training sessions this week and should be available for selection over the weekend.

For Fran Escriba, Emiliano Rigoni seems to be the only doubt for the game as he is currently nursing an injury to the hamstring.

Karim Benzema is once again expected to be the difference-maker for Zinedine Zidane’s side, who have relied solely on the Frenchman for goals this term.