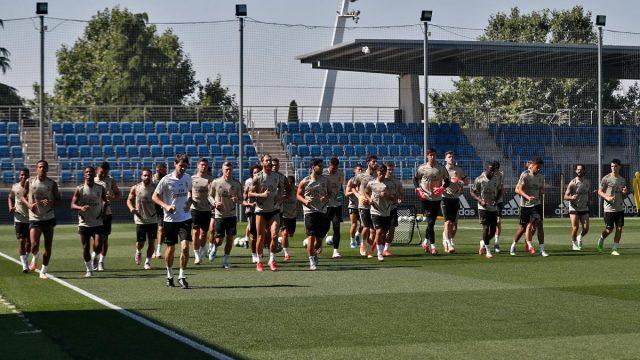 Real Madrid will have the chance to extend their lead over Barcelona on the La Liga table, when they welcome Getafe to the Alfredo di Stefano Stadium on Thursday.

A win over Real Sociedad on Monday night meant that the away side are now unbeaten in the last four league games.

Considering a breakdown in communication in the Barcelona dressing room, Zinedine Zidane will fancy using this as an advantage to pile more misery on the Catalan side.

With six games to go until the end of the season, Madrid have taken a point lead on top of the table with five wins since the return of football in Spain.

Getafe are fighting for European football next season as they occupy the fifth position with 52 points after 32 matches.

Madrid are yet to drop points after returning from lockdown and have taken all 15 points available from their last five games in the league. 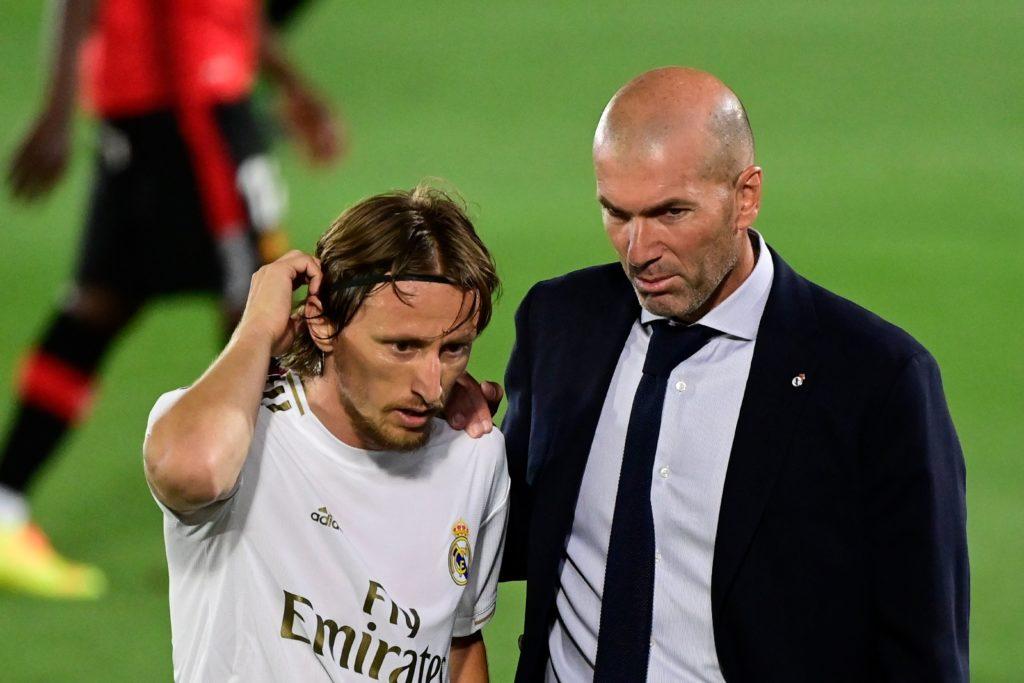 Zidane will welcome Luka Modric and Ferland Mendy back into the team after both missed the game against Espanyol through suspension.

Vinicius Jr. will likely come back into the team after only coming on as a substitute in the previous game. Eden Hazard should also be okay for the game, having suffered a knock against Espanyol.

Jose Bordalas has no injury concerns to worry about ahead of Thursday’s clash with the league leaders.