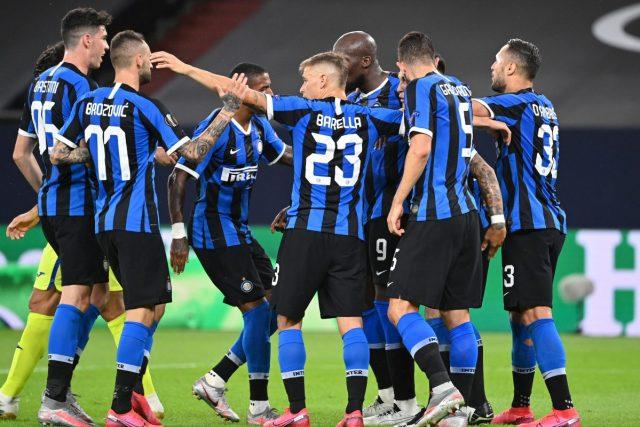 Both Inter Milan and Real Madrid are yet to record a win this season’s UEFA Champions League, a situation which has left fans of both clubs worried.

Madrid lost once and drawn the other in the two games they have played so far in the competition, while Inter have seen all their games end in draw.

They face each other on Tuesday knowing that a loss for any of them could all but hamper their chances of progressing in the knockout stages of the competition.

Inter have been a strong side since the takeover of managerial post by Antonio Conte but they have done little to get their respect in Europe however.

One of the brightest prospects that was allowed to leave Madrid this summer. Hakimi has made instant in Italy. The right-back has been involved in three goals in seven games in all competitions for Inter and he would likely love to prove a point when he faces his former side.

The Argentina international was not at his best over the weekend in his side’s 2-2 draw with Parma in the Serie A over the weekend but he would have another opportunity to go at goal against Madrid. He has three goals in the league this season and could be a headache for the Madrid centre-backs.

Barella has featured in all of Inter’s games this season and has contributed directly to three goals, all coming in the Italian top-flight. Up against Madrid’s midfield he could have some tough game but trust the youngster to perform at his usual best.

After keeping 13 clean sheets in Serie A last season, the Inter goalkeeper has managed just one in eight appearances across all competitions. His form is a bit worrying but he has got the ability to stop opponents from striking past him in goal sometimes and fans of Madrid will hope that side of him doesn’t mot turn up on Tuesday.