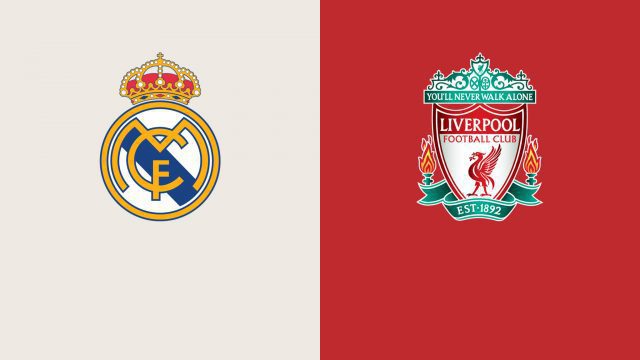 Would it be revenge or a repeat on Tuesday? It is Real Madrid against Liverpool at the Alfredo Di Stefano Stadium in the quarter-finals of the UEFA Champions League.

Both teams last met during the final of the competition in Kiev 2018 – with Gareth Bale heroics and a Loris Karius blunder gifting the Los Blancos their fourth Champions League title in five years.

However, it has been almost three years with both clubs having to endure little or no changes in terms of squad and tactics as well as managerial changes. However, same competition and it is just the same coaches who come up against each other once again.

Real Madrid have been on the rise of form since the fiasco produced in January against Athletic Bilbao and CD Alcoyano in the Spanish Super Cup and Copa del Rey respectively.

Since then, the club has lost just one of their last 13 games across all competitions while also closing the gap between themselves and Atletico Madrid in the race for the La Liga title.

Liverpool on the other hand returned from the international break in fine fashion, smashing Arsenal over the weekend with three goals to nil.

Having won just two of their last five games across all competitions, Jurgen Klopp’s men have now won all of their last three games, beating Leipzig, Wolverhampton Wanderers and Arsenal in the process.

In five games that these two teams have played, none has ended in a draw with Madrid having the upper hand with three wins while Liverpool has two.

During that time also, there has been 12 goals scored, Madrid scoring seven of those compared to Liverpool’s five.

Sergio Ramos is ruled out of the tie against the Reds but Dani Carvajal and Federico Valverde could be called upon for the huge game. Eden Hazard is also in line to at least start from the bench against Liverpool after training for the third consecutive time.

Rapahel Varane should be back in the starting lineup after being rested over the weekend.

For Klopp, Joe Gomez, Virgil van Dijk, Joel Matip and Jordan Henderson are far from a return to the pitch, meaning the German has a big decision to make at the back.

Diogo Jota after his impressive form recently should also be awarded a place in the starting XI.

Klopp’s side have seen a turnaround and could do damage to Madrid but the Los Blancos have played well defensively and Thibaut Courtois is tipped to have another good game in between the sticks.