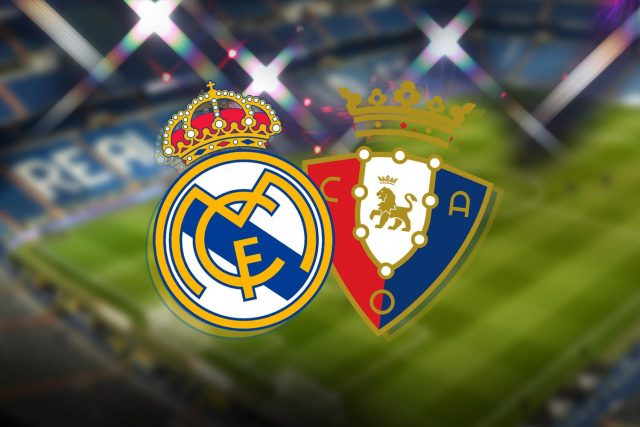 Real Madrid will be looking at capitalizing on the latest results of both Atletico Madrid and Barcelona when they play host to Osasuna over the weekend.

Both Atletico and Barcelona lost to Athletic Bilbao and Granada respectively, meaning a win for Madrid at the Alfredo Di Stefano Stadium on Saturday will see them go top of the league while hoping that Elche also manages to steal points the current league leaders.

Osasuna have been one of the surprise packages in the Spanish league this season and currently occupied the 11th position.

They have recorded 10 wins in 33 games while drawing 10 and also losing 13 and they also find themselves a whooping 31 points behind the Los Blancos.

Osasuna held Madrid to a scoreless draw at the El Sadar Stadium in January, one of the eight draws Zinedine Zidane’s side have recorded in the 2020/21 league campaign.

But aside from the draw, Real Madrid have beaten Osasuna in five of their last six meetings in the top-flight.

Dani Carvajal is said to have suffered a hamstring injury, becoming the 55th injury the club has recorded all season. Sergio Ramos and Nacho Fernandez are back with the team but Ferland Mendy and Federico Valverde are yet to train with the team and are huge doubts for the game against Osasuna.

For the away side, Inigo Perez and Ruben Martinez will certainly miss the game through injuries but Jagoba Arrasate has everyone else ready for the game.

Madrid has kept four clean sheets in the last five games in the league and though they have not that much, they are tipped to have a better game over the weekend before facing Chelsea in midweek.

Raphael Varane ruled out of the Chelsea encounter