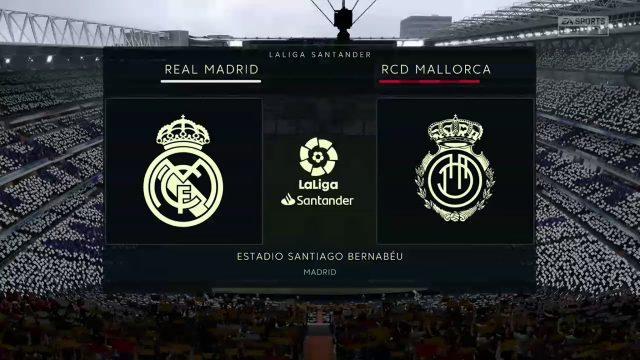 Real Madrid will host Real Mallorca in their next game at the Alfredo Di Stefano Stadium knowing that a win will be enough for them to retain top spot of the La Liga table.

A point in their previous game against Leganes on Friday meant that Mallorca dropped into the relegation zone.

Barcelona’s 0-0 draw with Sevilla last Friday paved the way for Madrid to go top of the league with a at Real Sociedad, which they triumphed with a 2-1 scoreline despite Sociedad’s late scare.

Madrid have taken three wins from all three games they have played since the league returned after the enforced break – beating Eibar, Valencia and Sociedad.

Mallorca on the other hand are yet to win a game after the league’s resumption, as they have only taken one point from a possible nine since then.

18th-placed Mallorca have conceded six goals within the same time, while finding the back of the net on only one occasion.

Vicente Moreno’s team won the reverse fixture back in October, with Lago Junior’s seventh minute strike enough to give the home side all three points.

Madrid have only loss once in their last five league games, a defeat to Real Betis before the break.

Mallorca have only taken just four points in their last five games, a record they need to improve upon uf they are to buy themselves more time in La Liga. 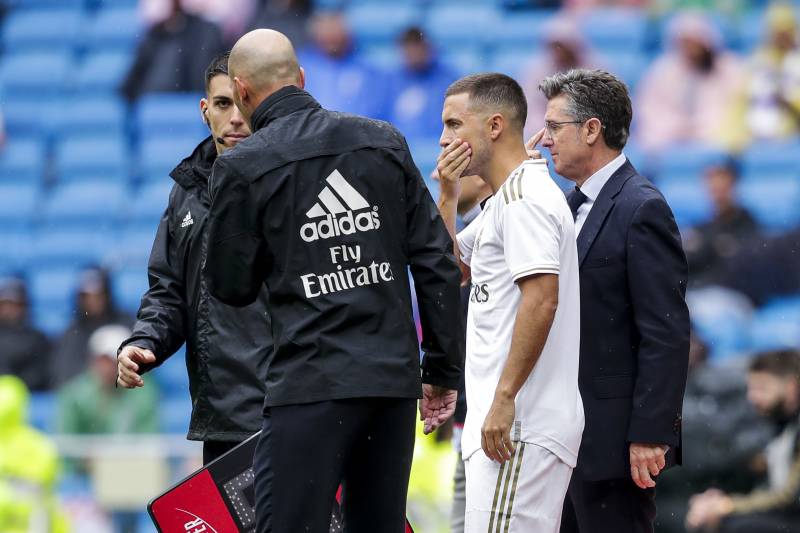 Eden Hazard is expected to return to the starting line-up on Wednesday after he was an unused substitute in Madrid’s victory over La Real.

Casemiro is facing suspension for yellow card accumulation, leaving Luka Modric is pole position to come into the set up for the game. Sergio Ramos is a doubt and could be only fit for the bench, after carrying a knee injury in Sunday’s game.

For Mallorca, Lumor Agbenyenu, Leonardo Koutris and Fabri are doubts for the game against the league leaders. Raillo should return for Moreno after serving a suspension.

Takefusa Kubo is also available to face his parent club in midweek and should get the nod at the right wing position.