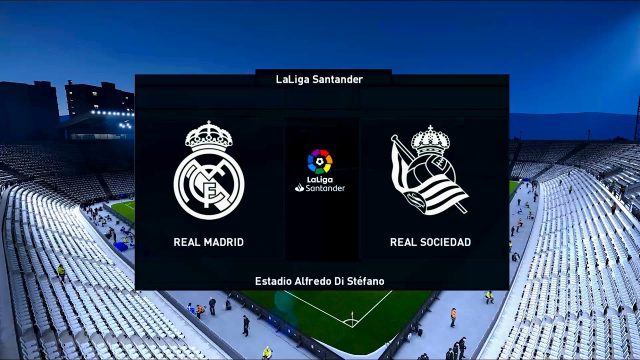 The challenge for a fifth straight La Liga win will be on the lookout for Real Madrid when they face Real Sociedad on Monday.

For Sociedad, they managed a decent 0-0 game against Manchester United in midweek but had already suffered a humiliating loss a week before, bowing out of the Europa League.

Sociedad are also unbeaten in their last five games in the Spanish league, conceding just four goals during that time.

The game against Sociedad will be a good one for Zinedine Zidane to help his side continue their fine form and try to chase the La Liga title.

As has been the case, Daniel Carvajal, Sergio Ramos, Eder Militao, Rodrygo Goes, Eden Hazard and Karim Benzema are all ruled out of the game. Alvaro Odriozola, Marcelo and Federico Valverde are also doubtful for the encounter. Zidane is expected to make a few changes to his starting lineup on Monday.

For Sociedad, Miguel Angel Moya, Joseba Zaldua and Luca Sangalli are expected to miss the game while Mikel Merino is suspended. Aritz Elustondo and Carlos Fernandez are also a doubt for the game.