After going past Eibar in their last league game, Real Madrid will now welcome Valencia to the Alfredo Di Stefano Stadium on Thursday evening.

Zinedine Zidane’s side are beginning to show urgency and intensity in their chase for the league title but if the second half against Eibar is anything to go by, Madrid will need to settle for the second position rather than winning the ultimate.

Valencia held Real Madrid to a 1-1 draw at the Mestalla in the reverse fixture in December last year.

In their last league game, Valencia settled for a draw against 10 men Levante and should be mad at themselves for failing to take all three points as they continue to fight for top four.

Both clubs have been involved in 169 games in the La Liga with Madrid winning 87 while Valenvis have won 45, the remaining 37 ending in a stalemate.

Los Che are without an away win over Los Blancos since 2008, a record they will be looking to put an end to on Thursday. Valencia have also conceded twice the number of goals Madrid have let into their post all season in the league. 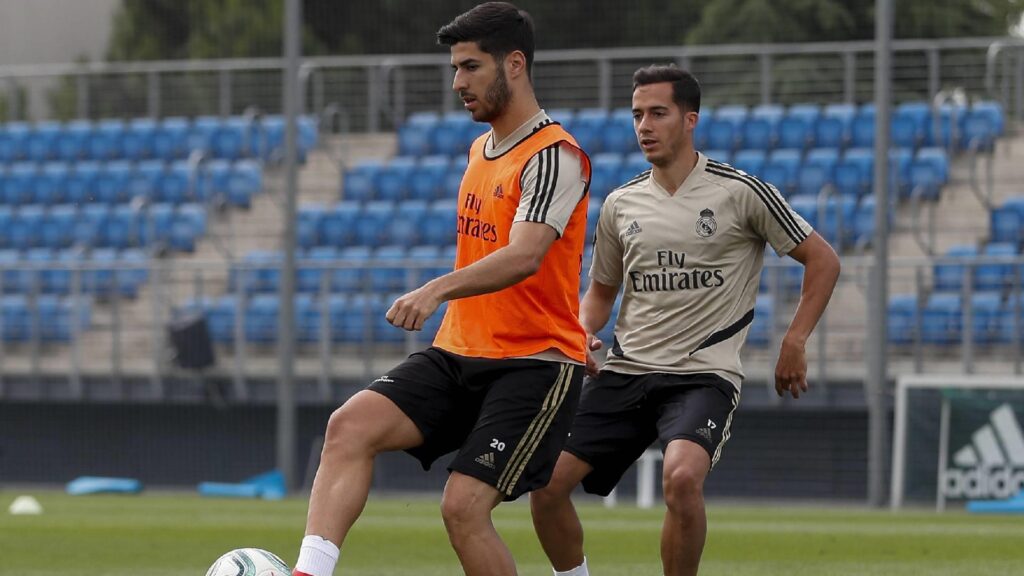 Marco Asensio was an unused substitute in the win over Eibar despite being declared fully fit ahead of the game. Dani Carvajal, Sergio Ramos and Marcelo who all had discomforts in the last game should be fine for the clash with Los Che. 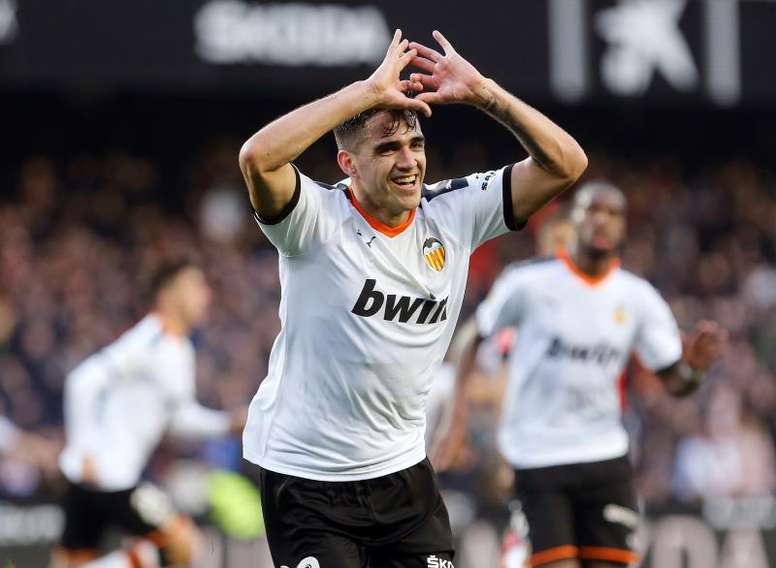 For Valencia, Maxi Gomez is back to full fitness and could feature against Zidane’s men. They had an injury crisis prior to the suspension of the league and the injured players are yet to return to fitness. Ezequiel Garay, Gabriel Paulista and Cristiano Piccini are all out of the clash.