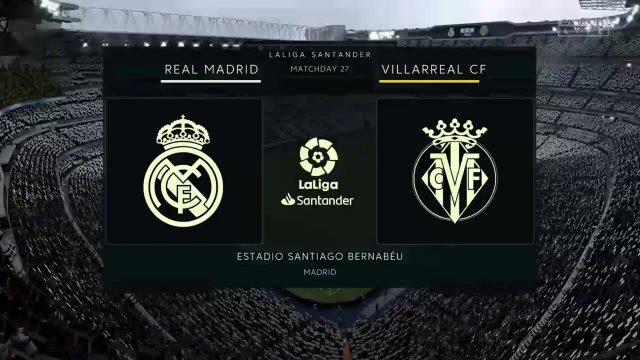 Real Madrid will face Villarreal on Thursday night at the Alfredo Di Stefano Stadium in what could possibly be the title winning game for the home team.

Zinedine Zidane’s side need at least just two points from their last two matches to win their third La Liga title in nine years ahead of the encounter.

Los Blancos have a four point lead over second-placed Barcelona and the estimated points will see Madrid win the trophy on the basis of head-to-head superiority, that is if Barcelona win all their remaining games.

However, the Madrid boss is said to be wanting his team to play as if nothing has been won yet, expecting them to carry all three points on Thursday.

Villarreal have been in an impressive form since the league restarted last month, with their only losses coming against Barcelona and Real Sociedad respectively.

The Yellow Submarine’s dreams of finishing in the top four hit a snag after their defeat to La Real in their last league game meant that they are now nine points behind fourth-placed Sevilla with two games remaining.

Javi Calleja’s side have taken 57 points following 17 wins, six draws and 13 defeats in the Spanish top-flight in the 2019/20 season.

The reverse fixture back in September saw the league leaders leaders score a late goal to settle for a 2-2 draw, prior to Gareth Bale receiving two yellow cards in the space of four minutes. 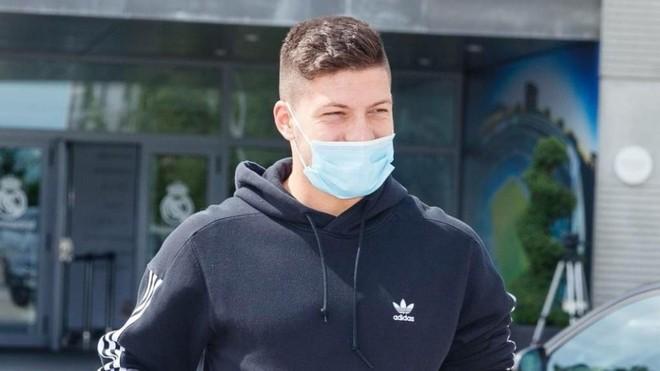 Marcelo and Nacho Fernandez are forced to miss out through injuries, while Luka Jovic will likely rejoin the match day squad after his third corona virus test came out negative and trained on Tuesday.

Aside, the French coach has everyone available for the much anticipated clash.

For Calleja, Mariano Barbosa is suspended while Carlos Bacca and Ramiro Funes Mori are both on the sidelines.

Paco Alcacer should be back in time for the contest after his injury scare.