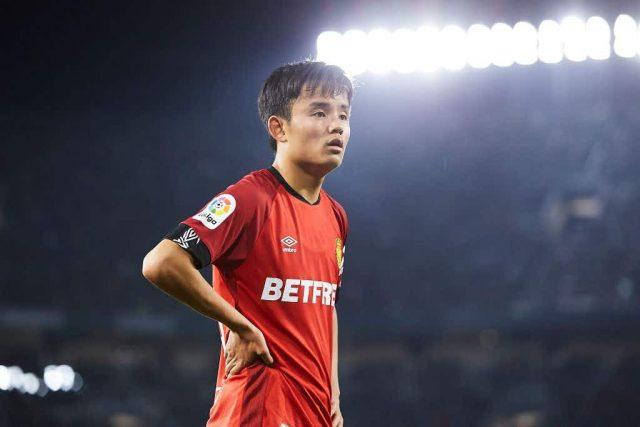 Real Madrid are pushing for loanee Takefusa Kubo to take up a loan move to Real Sociedad for next season.

The 19-year-old has quite excelled while on loan at Real Mallorca and it is unlikely they will stay in the La Liga for the 2020-21 campaign.

Reports around the confines of Madrid indicate that Los Blancos are happy with his development and progress at his current club. He is believed to have exceeded the expectations of many who had doubts of him adapting to European football early.

Per latest reports from AS, Madrid have received a number offers from several clubs in Europe who are requesting for the youngster to continue his development on loan next season. 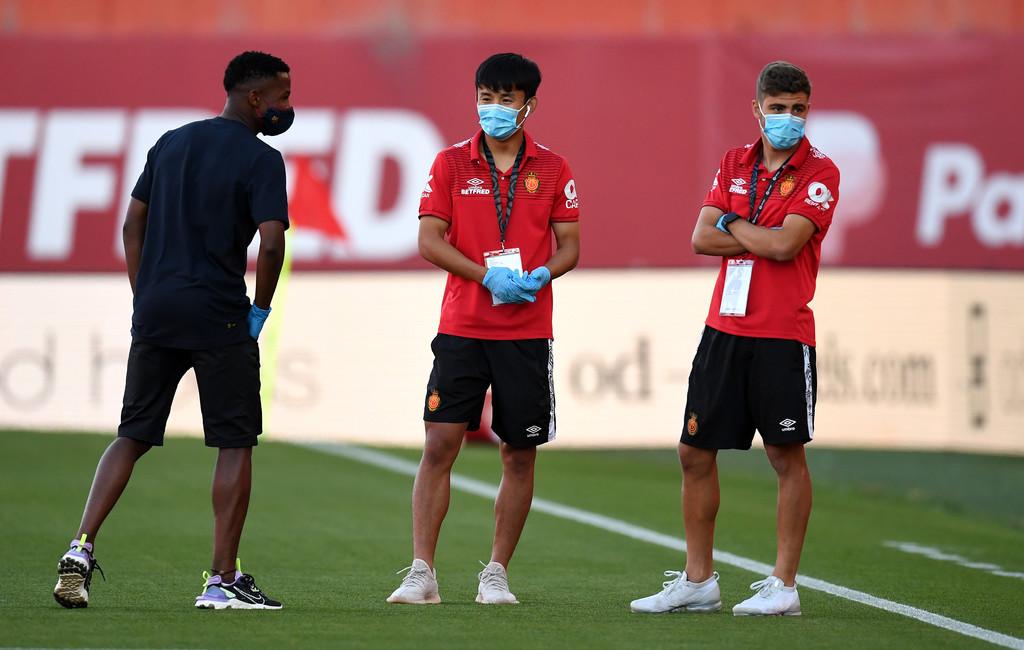 The club however would prefer to see the Japanese teenager play for a club that is likely to play in Europe next season as they want him to play in a bigger side compared to Mallorca. It is also said that La Real’s proposal is one which interests the 13th times Champions League winners.

Sociedad’s ability to integrate young players into the team and monitor their progress is one that the club is confident will help Kubo,and his arrival will not affect the deal for Martin Odegaard. He will continue on loan at Anoeta fro next season before coming back to the Santiago Bernabeu.

The teenager will be allowed to make the final decision should all offers be assessed to pick his next team, with Italian Serie A side AC Milan also said to be monitoring the attacking midfielder.

With an ultimate aim of succeeding in the famous white jersey in his career, Kubo would likely be keen on a move to a club in Spain in order to adapt to Spanish football.