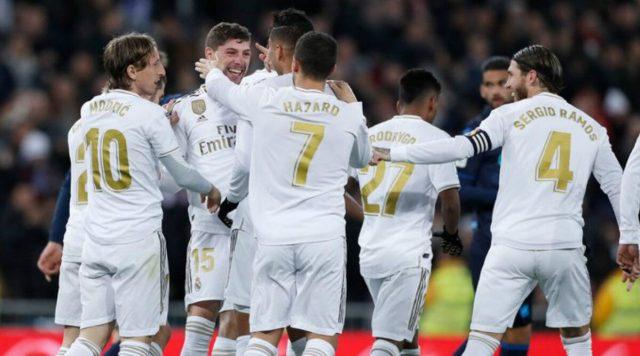 Real Madrid will engage Real Sociedad at the Reale Arena on Sunday with the hope of securing top spot with a win.

Zinedine Zidane’s side have opportunity to past Barcelona to the first position should they beat La Real over the weekend. Barcelona slipped in the title race with a 0-0 scoreline away at Sevilla, it could be an advantage for Los Blancos.

Sociedad are hoping for a top four finish and would be unleashing every arsenal available to them on Sunday to achieve their target.

In the La Liga season, Sociedad have recorded 14 wins, five draws and 10 defeats in 29 games as they currently occupy the sixth position on the league standings.

Sociedad have had a poor run of form since the top-flight returned from suspension and are yet to win a game in the last two matches. 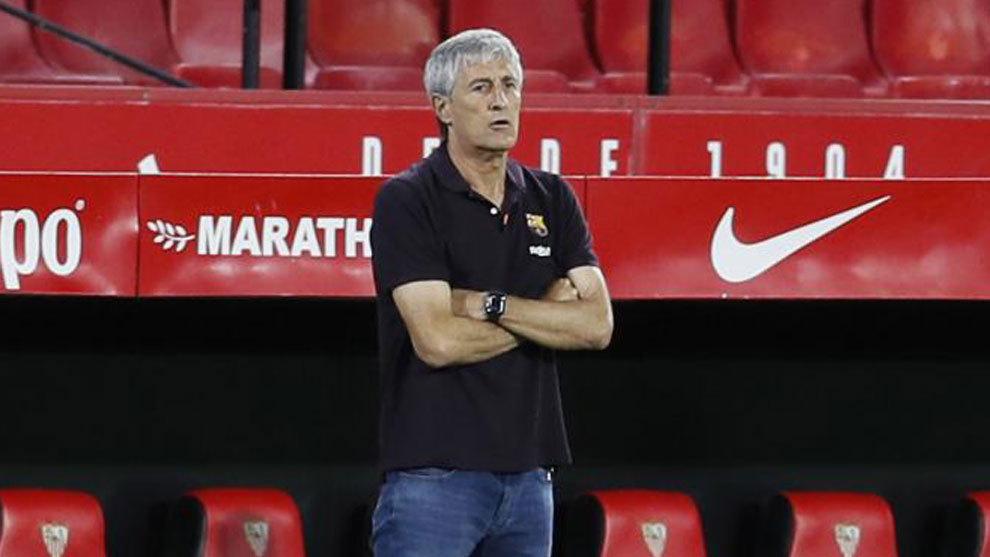 Madrid on the other hand have been the best away side in the league this season, taking 25 points from 14 games and scoring 22 goals.

Zidane’s team will be looking to follow up wins at home against Eibar and Valencia with an away victory over Imanol Alguacil Barrenetxea’s side.

The second-placed side are yet to lose a game since the league returned and Sunday will be an opportunity to make it three wins in three games.

The reverse fixture saw Madrid win the game by 3-1, with Karim Benzema, Federico Valverde and Luka Modric scoring at the Santiago Bernabeu.

They will be looking for a first win in three games since last winning before the break.

Madrid have taken a total of nine points from a possible 15 available to them, losing two of their last five games. 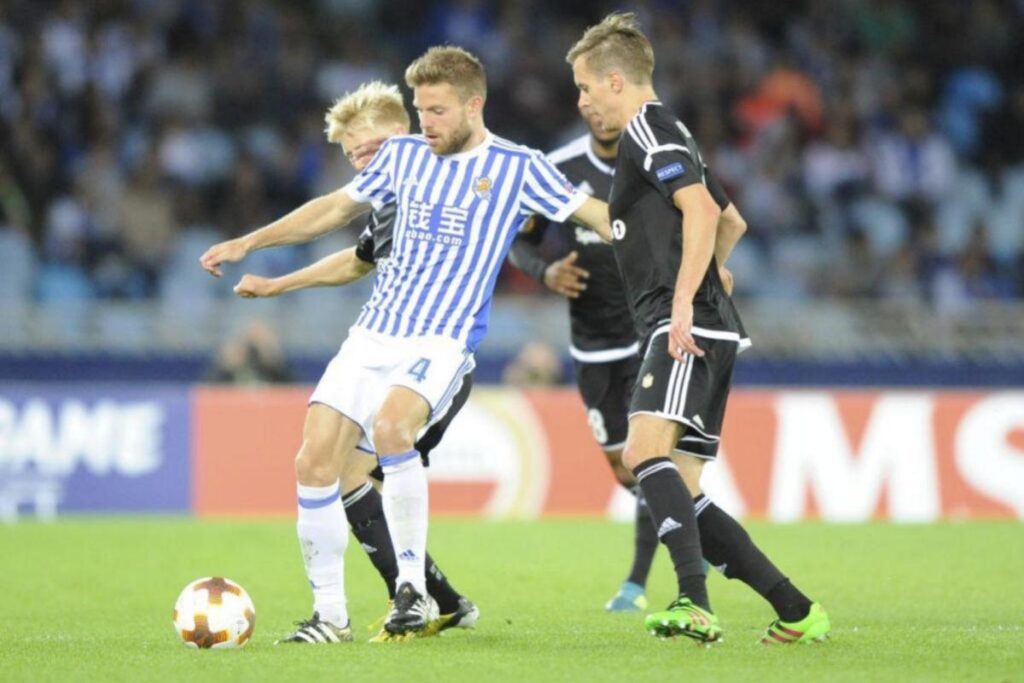 Ander Guevara, Ander Barrenetxea and Luca Sangalli are all expected to be out of the clash on Sunday while club captain Asier Illarramendi is out for the season.

Nacho Monreal and Robin Le Normand are likely to return to the set-up with Martin Odegaard a doubt for the game against his parent club after picking up a muscular injury against Alaves. Joseba Zaldua is suspended while Mikel Merino will also return from suspension.

For Zidane, Nacho Fernandez, Luka Jovic, Lucas Vazquez and Isco find themselves on the treatment table, while Mariano Diaz is back in training.

Asensio could feature once again after scoring and assisting another in the 3-0 win over Los Che.

Martin Odegaard: Zidane and the club wanted me back