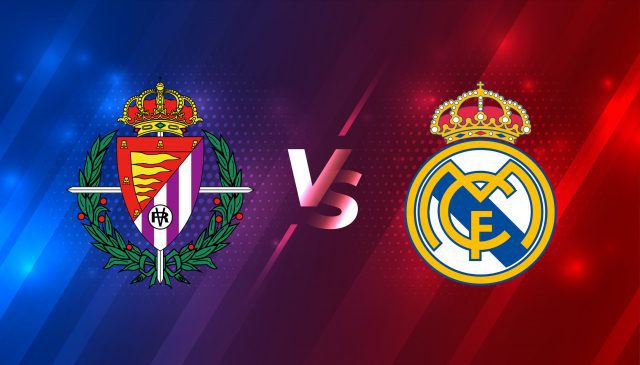 As part of their preparations before next week’s UEFA Champions League tie with Atalanta, Real Madrid will play Real Valladolid in the league over the weekend.

In the earlier fixture between the two, Vinicius Jr’s 65th-minute effort was the game’s settler as Madrid walked away with all three points at the Alfredo di Stefano Stadium.

Valladolid are currently facing a huge challenge to survive in the Spanish La Liga this season, having been rocked with a series of bad performances lately. They are on a run of six games without a win across all competitions with their last win coming in January.

Madrid on the other has had some good spells in their last three games, conceding one goal and scoring six in that period.

A win for them on Saturday could close the gap between themselves and Atletico Madrid who managed a draw in their midweek fixture.

In three games played against each other, Valladolid’s Sergio has recorded no wins against Zinedine Zidane with the latter boasting of two wins.

Pablo Hervias, Javi Sanchez, Ruben Garcia, Oscar Plano, Maranhao and Jawad El Yamiq are all out of the clash against Madrid at home. However, Sergio could count on the services of Fede, Joaquin Fernandez and Ruben Alcaraz.

Though the home team are capable of complicating things for Madrid, Zidane’s men have all the qualities to see out this one as well.