Real Madrid and Bayer Leverkusen are reportedly in talks over the possibility of allowing Reinier Jesus to join the German outfit on loan for next season.

The 18-year-old is also said to be a target for Real Valladolid, who are owned by former Madrid forward Ronaldo.

In an attempt to get the sensational youngster to gain experience and regular playing time under his belt, Zinedine Zidane is willing to grant the player the permission to move out on a season-long loan.

Leverkusen’s qualification for the 2020/21 Europa League season is one that is eating into their favour at the moment, but Ronaldo is hoping to convince Los Blancos through his contacts and his past connection with the club in order land the midfielder. 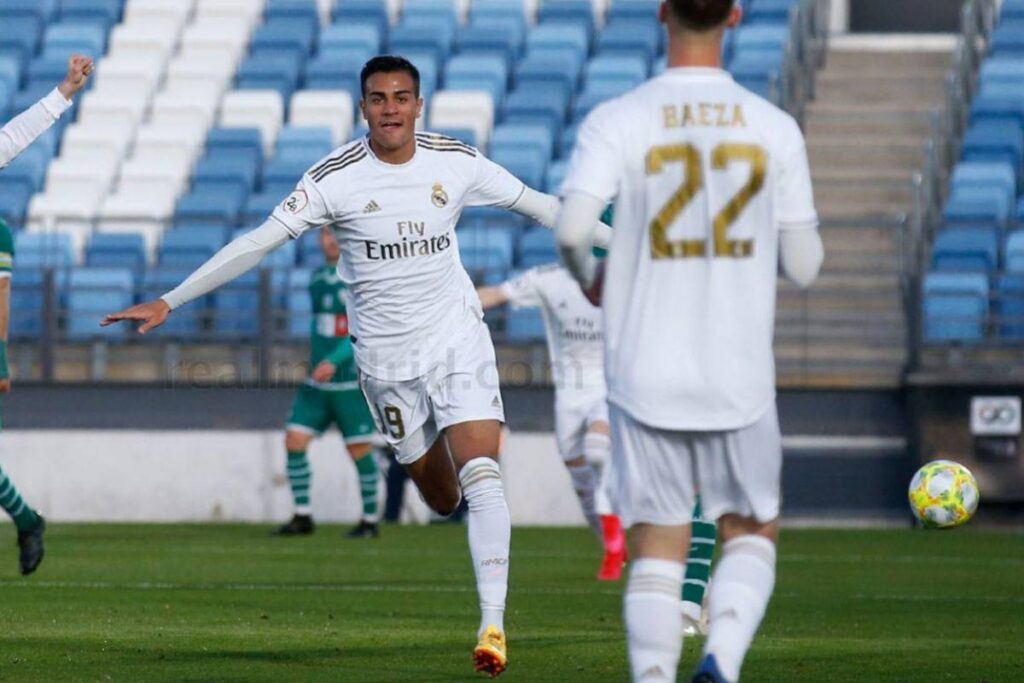 The teenager joined the Spanish giants from Flamengo last January for a fee worth 30 million, signing a deal which keeps him at the Santiago Bernabeu until 2026.

The presence of Vinicius Jr and Rodrygo in the first team together with Eder Militao means that there is no room for another non-European Union player in the squad for Reinier, who is regarded as one for the future, to take.

Should the Bundesliga side be able to snap up the attacking midfielder, Madrid will be hoping he takes advantage of such opportunity as utilised by Dani Carvajal, who had a loan stint at the BayArena.

Since arriving at Madrid, Reinier has featured for Raul’s Castilla side, where he scored two times in three appearances before the coronavirus pandemic affected their season.