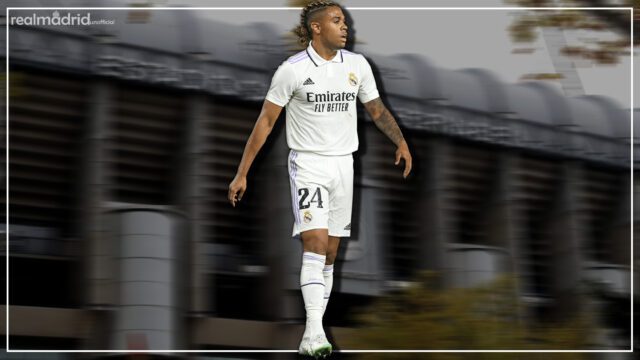 According to rumours, Mariano Diaz is willing to leave Real Madrid this summer due to a lack of consistent playing time.

However, this has led to the player’s wishes and worries to quit the team in order to seek out more playing time elsewhere. Some clubs in Spain are interested in Diaz.

One may argue that Diaz’s frequent injuries have hindered his growth as a player, which would boost his chances of making the team starting lineup for Madrid and maybe being a significant and crucial member of the club.

Despite submitting and making an official offer to the player and Real Madrid, clubs like, Espanyol, Celta Vigo, and Sevilla have all expressed interest in the unemployed striker.

Even though Carlo Ancelotti intends to deploy Eden Hazard as a backup striker in a false nine formation, Real Madrid is not under any pressure to sell the striker despite being receptive to the idea.

Since he hasn’t been able to play in a single game since the start of the 2022–23 season campaign, it will be crucial for Diaz to seek regular playing time elsewhere.