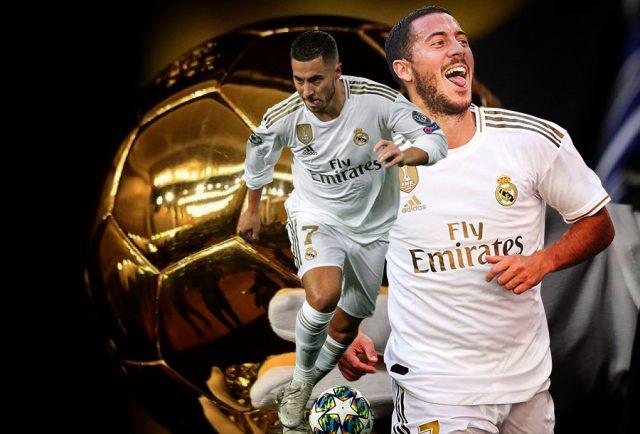 Hazard made the switch from Chelsea to Los Blancos in the summer in a deal worth €100 million but has so far struggled with injuries.

The Belgium captain has not played since February 22 after breaking his ankle, with fitness issues limiting him to just 15 appearances for Madrid.

However, Martinez has a big expectation for the former Blues player as he has tipped to be the best player in the world in Spain. 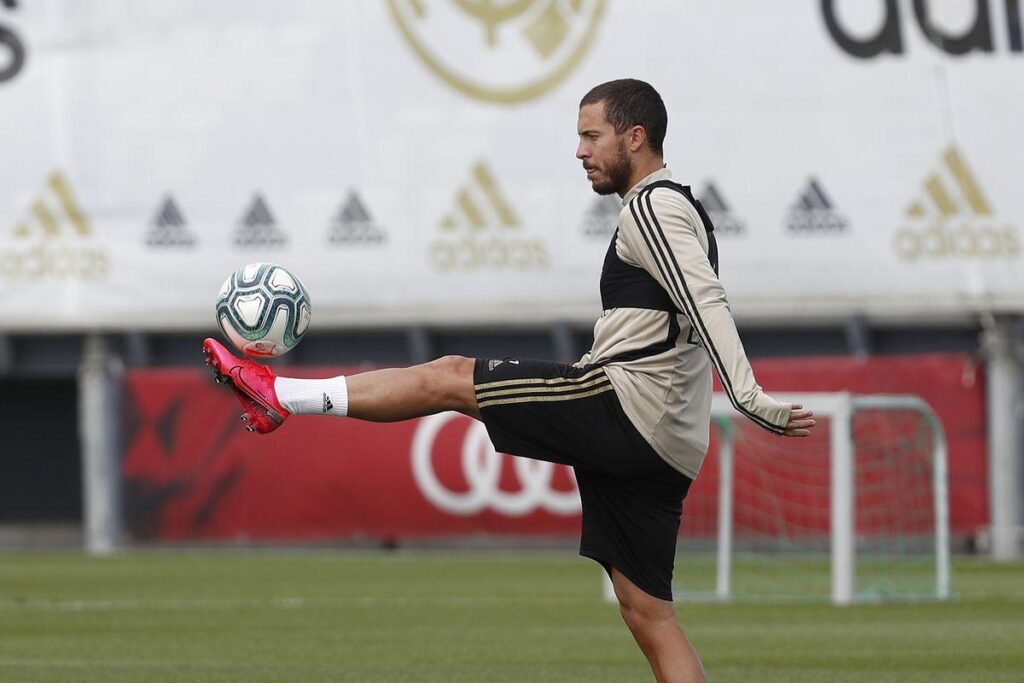 “He can totally win the Ballon d’Or with Real Madrid, without a doubt,” Martinez told Spanish station Cadena Ser.

“Sometimes it takes a difficult start at your new club to give everything you have inside and understand what it means to play in a great club like Real Madrid.

“Sometimes it takes a difficult start at your new club to give everything you have inside and understand what it means to play in a great club like Real Madrid.

“Eden does not miss games, he lost 18 games with Chelsea in eight years and this has been circumstantial. The game that was injured against Paris Saint-Germain we already saw Eden with a lot of joy in his football with a great connection with his team-mates. I think Real Madrid fans are confident that he will bring many successes.” 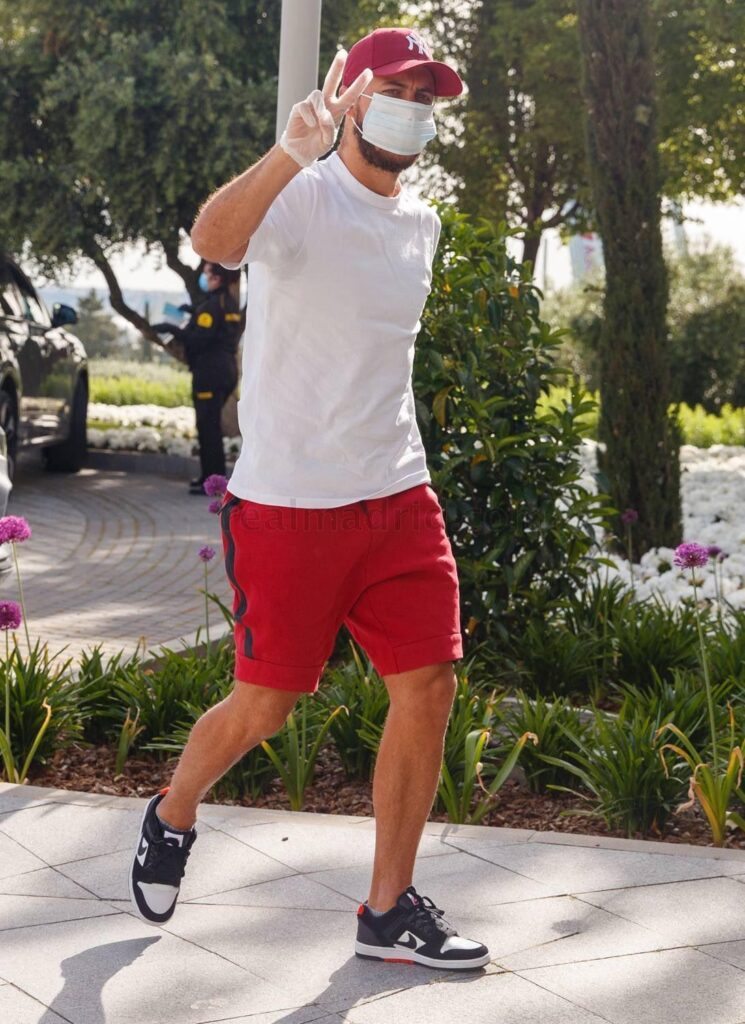 Zinedine Zidane’s side only returned to training last week and have been working individually till further directives are given.

The ex-Everton manager added: “He is very happy. The footballer Eden is in a moment of great joy, he is very comfortable.

“All the steps have been taken in great detail and I would have had no problem to end the season with Real Madrid and reach the European Championship. I see him very happy and looking forward to some joy this season.”