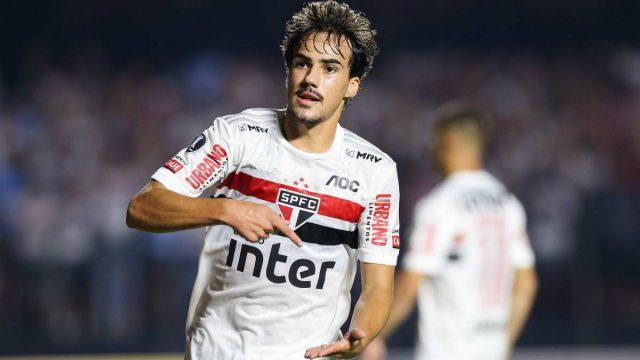 As reported last month, Sao Paulo’s Igor Gomes has been a target for Real Madrid for sometime now but the club’s executive director has confirmed that despite Madrid’s interests there has been no approach.

The player is closely being monitored by Barcelona, Sevilla and Ajax, who also are joined by a host of European giants looking to sign him.

South America has been the recent market for Los Blancos and they are willing to dig deep once again. Vinicius Junior, Rodrygo Goes and Reinier Jesus have all hailed from the Brazilian league with Madrid spending heavily on them.

Despite being linked with the high profile clubs, Sao Paulo’s director of football, Rai has insisted that there hasn’t been any official approach for the 21-year-old. 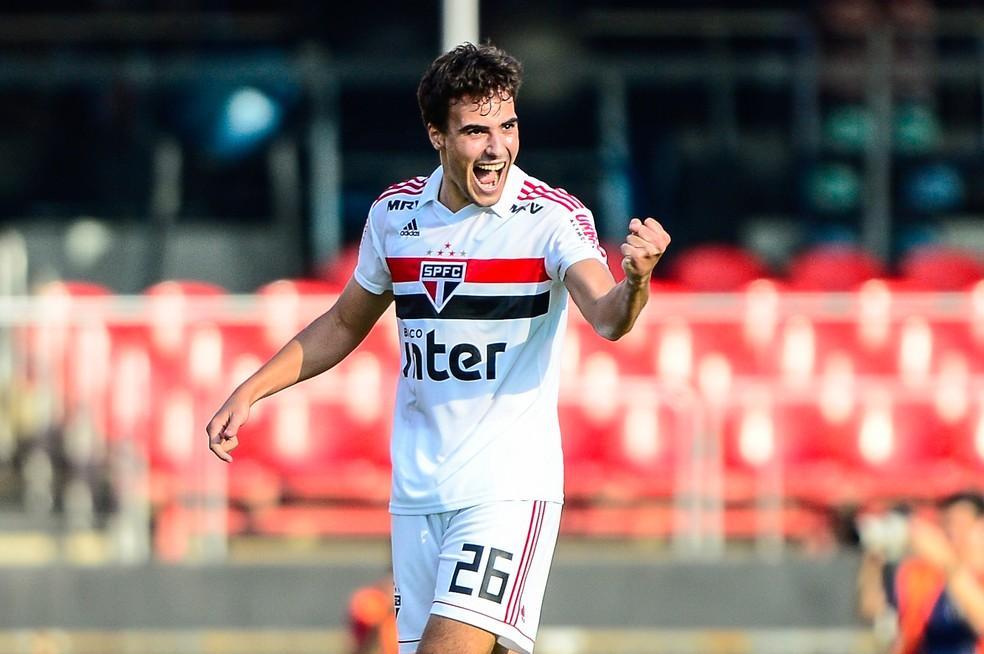 Asked if there was anything in the links to Madrid, Rai told Globo Esporte: “It’s true. What we can say is that [Igor Gomes] is a player that is attracting the interest of European clubs. But there has been no official contact. It is a reality that he is igniting interest.

“I have already spoken to European friends who have made comments, but that’s it.”

General manager Alexandre Passaro added: “There was no official approach from Real Madrid or any other club. What we do know is that Real Madrid knows and follows Igor, just as they certainly follow many other young talents around the world, including in our own squad.

“Also due to the possibility that Igor could get a Portuguese passport in the next six months, which would mean he would not take up a foreign player spot in a European club. But there is nothing going on.”

Gomes has found the back of the net on five occasions for Sao Paulo in 29 appearances, and should he make the move to the Spanish could provide squad depth.

WATCH: This Is Why Real Madrid Want To Sign Igor Gomes

Real Madrid, Barcelona and Ajax to battle for Igor Gomes