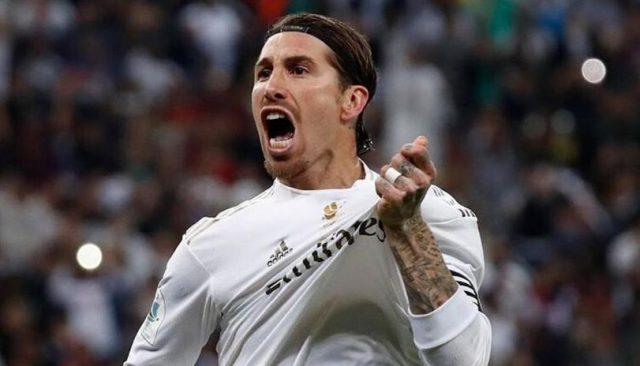 Agent and brother of Sergio Ramos has denied reports that his brother is in talks with Real Madrid for a contract extension, but added that there is no need to fear.

Reports emerged earlier this week that the skipper was on course to sign a new one-year contract extension with the club.

However, his brother, speaking to Marca has claimed that there is nothing as such though it is the plan of both parties to extend.

“Football is unpredictable but there’s good will from both parts,” Rene Ramos said. “I hope he retires as a Real Madrid player, that’s what he wants and I have to believe that’s what the club wants as well.

“As of now we haven’t talked with them but there’s no reason to panic, we can start those conversations when the club sees it fit.”

Comments from the agent last week suggested that his brother together with himself would try their best to stay at the club till the completion of the new Santiago Bernabeu, but he says he was “misquoted.”

The captain’s current deal at the club is set to expire at the end of the 2020/21 campaign if no agreement for extension is reached.