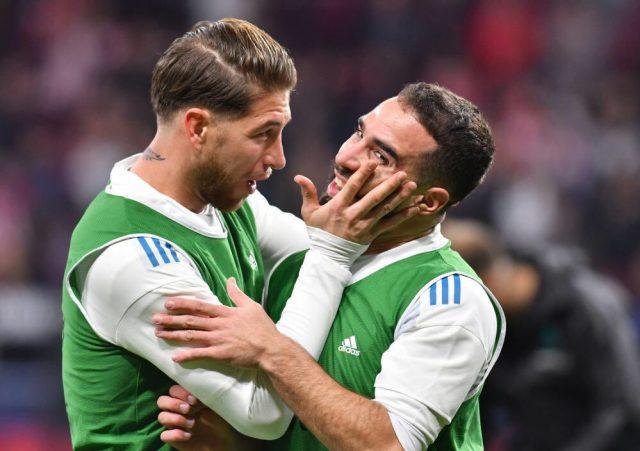 Real Madrid have announced 23-man squad ahead of Monday night’s league clash with Granada at the Estadio Nuevo Los Carmenes.

Dani Carvajal and Sergio Ramos are back with the team after suspension, but there is no place for James Rodriguez and Luka Jovic.

Here is the squad called upon by the manager:

The game is a crucial one for Los Blancos who now need two wins to get their hands on the Spanish La Liga trophy for the 34th time. We are one point ahead of rivals Barcelona, who beat Real Valladolid on Saturday, with Zidane’s side having played one game less.