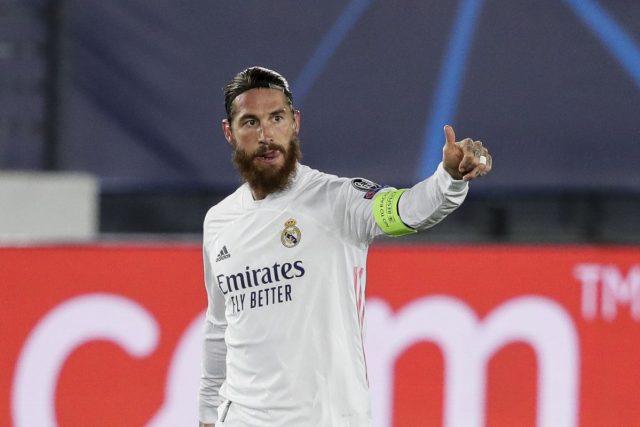 Real Madrid could be set for a big blow with reports claiming Sergio Ramos is ready to consider offers from other clubs.

The captain since entering the New Year is eligible to negotiate with other clubs over a contract having failed to reach an agreement with Madrid so far over a new contract.

Per reports from the Spanish media, the Spain international and the club are yet to find a breakthrough in negotiations and are at a standstill over the wage demands, with other papers also insisting the club are unwilling to meet the demands of the former Sevilla defender.

Ramos’ contract at the Santiago Bernabeu is set to expire at the end of the season, making him a free agent in June and allowing to join any club he wishes to.

El Chiringuito have claimed that the current La Liga champions have presented two offers to the centre-back since negotiations began – one being a single year contract extension with the same salary while the other offer is a two-year contract with a significant salary cut. The same paper claims the defender is not willing to accept any of the two options.

Sergio Ramos has scored two goals in 13 league games so far for Madrid so far while also netting one in the Champions League for Zinedine Zidane’s men. His presence adds a lot of experience to the Madrid backline something that the young one have relied on for some years now.

Considering the important role he plays in the team, Florentino Perez needs to act swiftly in finding an agreement with the player and get him to put pen to paper on a new contract while also monitoring the situation of Bayern Munich defender David Alaba.

Despite being held in high esteem at the Spanish capital, reports also add that Sergio Ramos is willing to walk away from the club as a free agent should they fail to meet his demands before the end of the season.