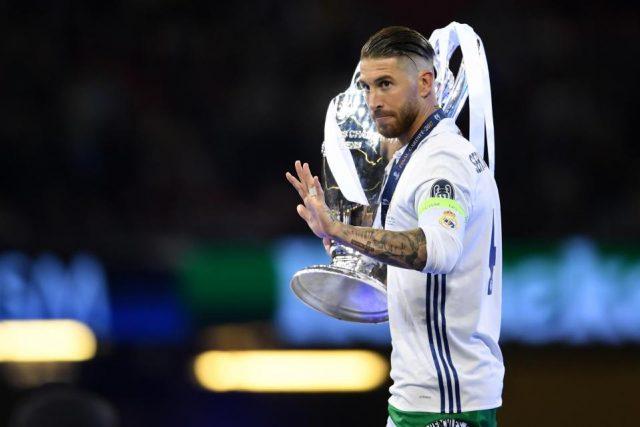 Today happens to be three years since Real Madrid won their twelfth Champions League title and the second of three peat glory in the competition and captain Sergio Ramos spent time talking to UEFA.com on the win.

Ramos believes the win over Juventus in 2017 was a clear statement by the club and raised Madrid’s standard as they became the first club go win the Champions League back-to-back. 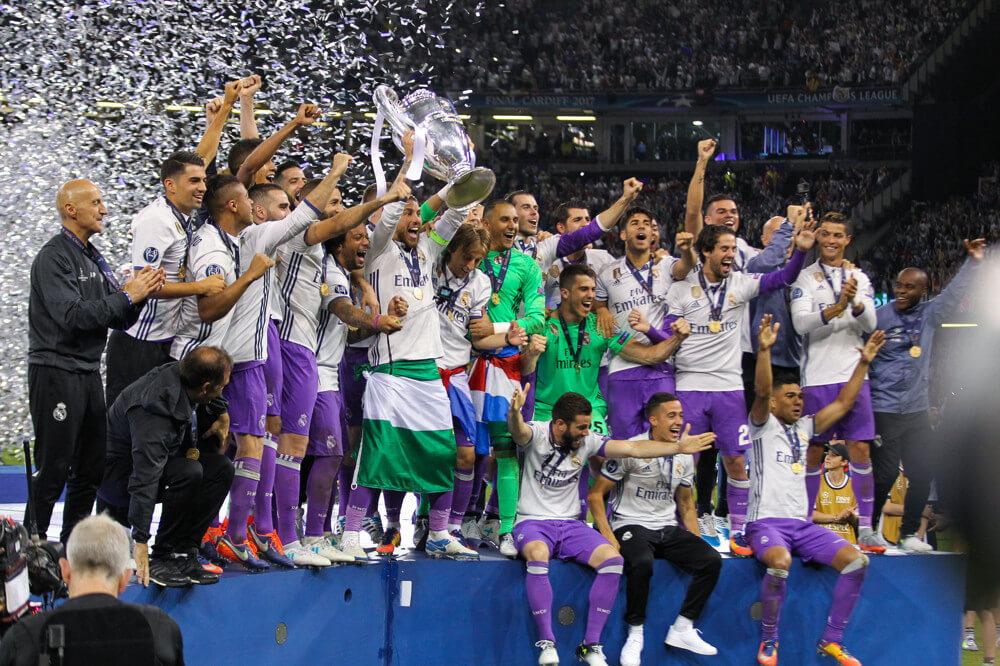 “We knew it was going to be a tough Final against Juventus and we wanted to win our third Champions League title, it was important to establish the team after La Decima and La Undecima, we had special motivation to go after this title,” said Ramos.

There were reports Zinedine Zidane played a key role in securing the victory for Los Blancos and Ramos has now revealed the inspiring speech from the gaffer was essential in the second half.

He added: “Zidane insisted on trying to dominate and control the game to get the ball away from Juventus so that they weren’t as dangerous. 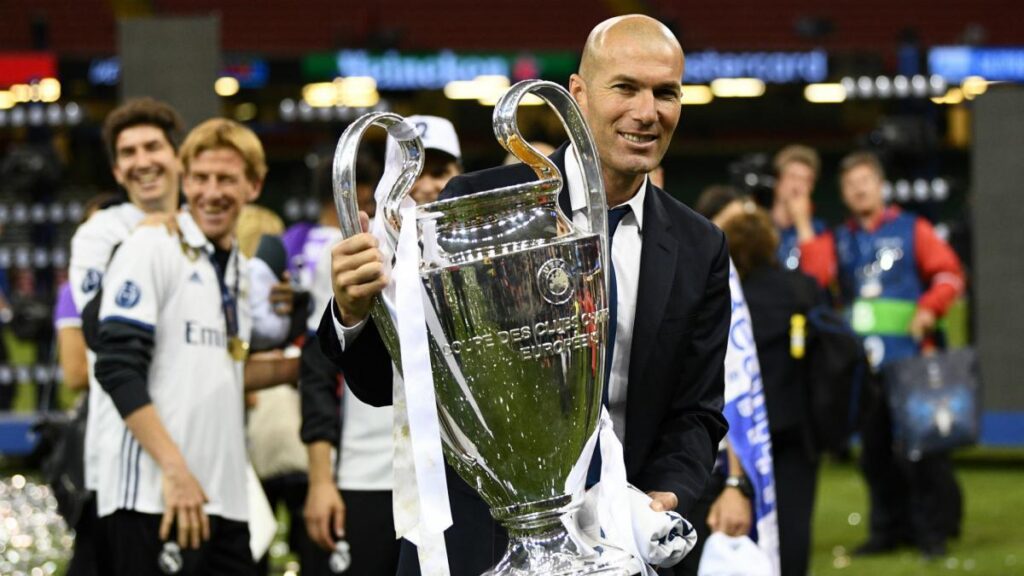 “During the first half we didn’t press as much but that was they key on the second half, to recover the ball on their own half and score. It was a very good decision from Coach Zidane. We started to touch the ball more often and be patient and finally achieved what we wanted.”

The 2016/17 season also proved to be one of the best seasons the Spanish side have had in their history as they also won the La Liga.