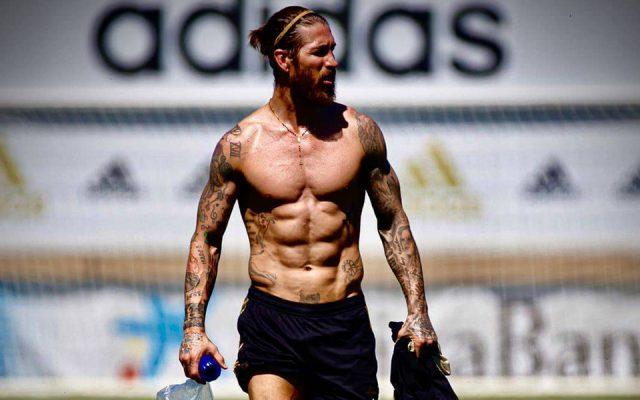 According to Spanish outlet AS, Real Madrid are set to offer Sergio Ramos a one year extension deal at the Santiago Bernabeu.

The new deal will see Ramos remain at the club until the 2021/22 campaign comes to an end.

The club’s captain currently has one year left on his deal with Madrid and will now have two more years at the Spanish capital after his agent agreed to a one year contract extension.

AS believes the extension is in line with the club’s policy of giving one year deal extension to players who are over 30 years old.

Should the club fail to bring in any centre-back in the next few years, Eder Militao could be set to assume the position of Ramos in the team when his contract ends in 2022. 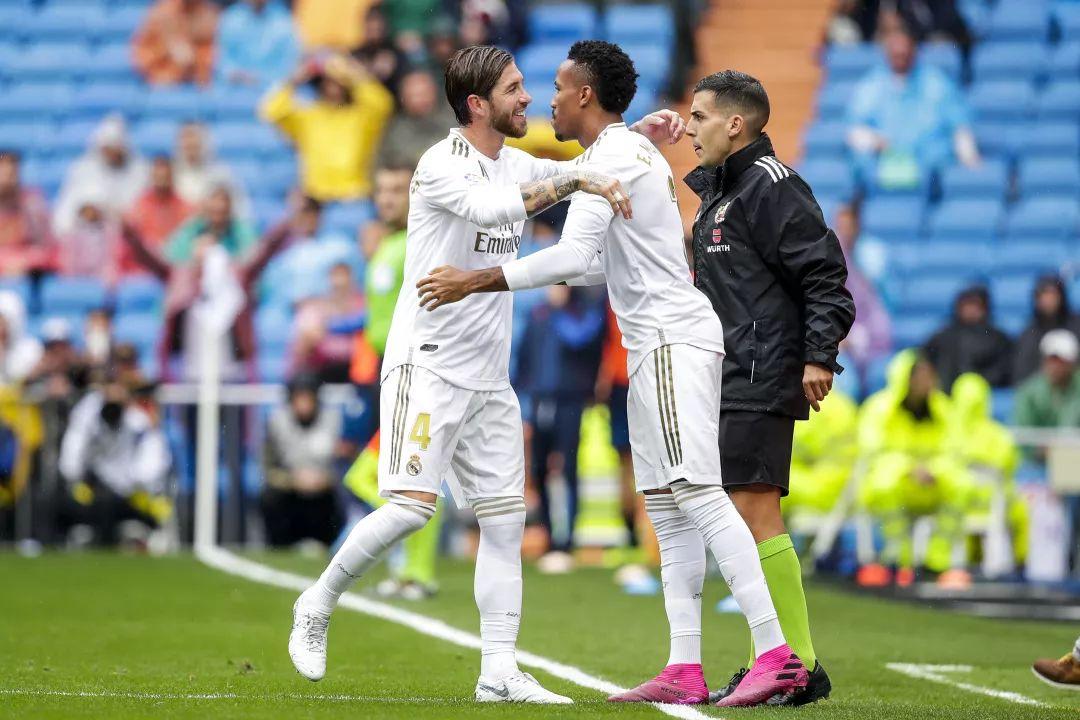 The former Sevilla man arrived at the Santiago Bernabeu in 2005 for a fee around 27 million euro and has spent 15 years with the Los Blancos.

His goalscoring prowess has also certified his position as one of the best centre-back the game has seen, as he has scored 92 goals 640 games for Zinedine Zidane’s side.

Ramos has also received 170 caps for the Spain national team while also winning majors honest at both club and international levels. He would be looking to lead his national team in the European championships which is set for next year, having been postponed due to the coronavirus pandemic.