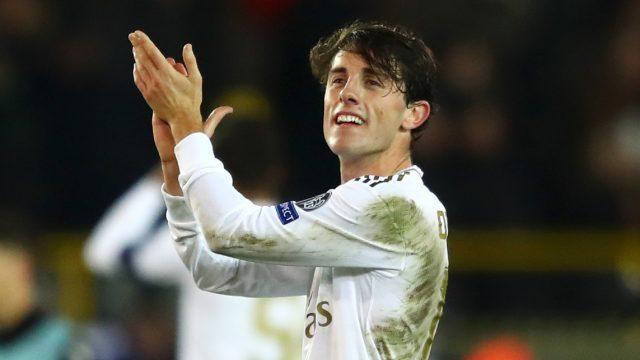 Sevilla are looking at the possibility of signing Real Madrid defender Alvaro Odriozola when his loan spell at Bayern Munich comes to an end.

Madrid loaned out Odriozola to the German side for the second half of the 2019/20 campaign for more game time.

Odriozola has failed to provide enough cover for Dani Carvajal so far since arriving from Real Sociedad, which prompted the La Liga side to send him on loan.

With reports of Zinedine Zidane desperately wanting Achraf Hakimi to return to the club this summer, the Spain international will have to consider another club next season once his loan deal expires. 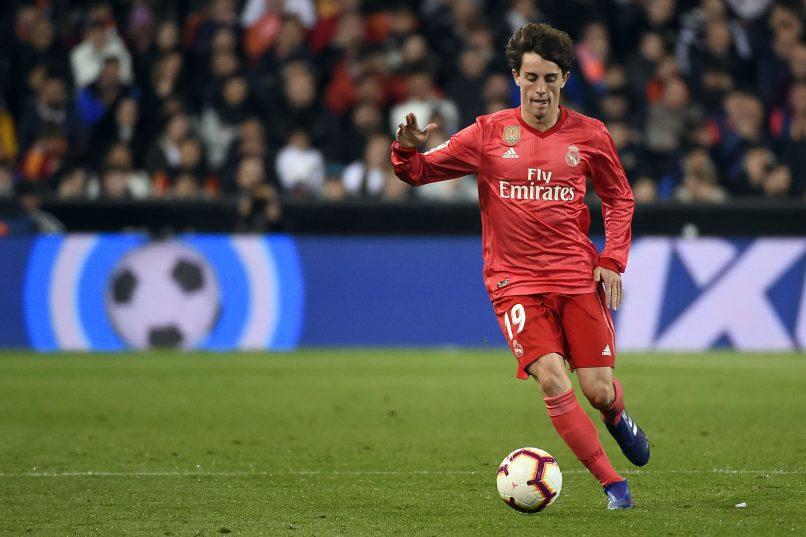 Sevilla are willing to try their luck to bring in the right-back just as they did with compatriot Sergio Reguilon last summer.

Jesus Navas has been tasked with right-back duties for the last few seasons at the Andalusian club, but his age has triggered Sevilla to look for possible options next season; Odriozola high on their wishlist.

Still at 24, the defender has a lot to offer despite struggling in recent times and the chance to link up with former boss Julen Lopetegui could present him with enough playing time.

Sevilla while counting on their healthy relationship with the Los Blancos to negotiate a deal for Odriozola will also suggest the idea of extending Reguilon’s stay at the club.