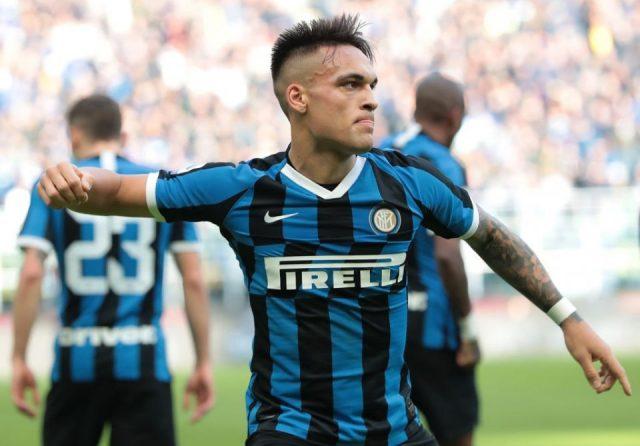 Lautaro Martinez is heavily linked with a move to Barcelona this summer with the Catalans in dire need for a replacement of Luis Suarez. But former Blancos midfielder Wesley Sneijder has suggested Lautaro join Real Madrid instead of Barca as it would be a more suitable club for him.

“I don’t like Barcelona, I played for Real Madrid. Winning at Inter is a unique feeling, I did it and I wish he does it before leaving,” Sneijder said in an interview with SportsMail. “I recommend Real Madrid to him. A player who is physically strong and mentally strong. I can only tell him to try to play for Real Madrid but only after many years at Inter.” 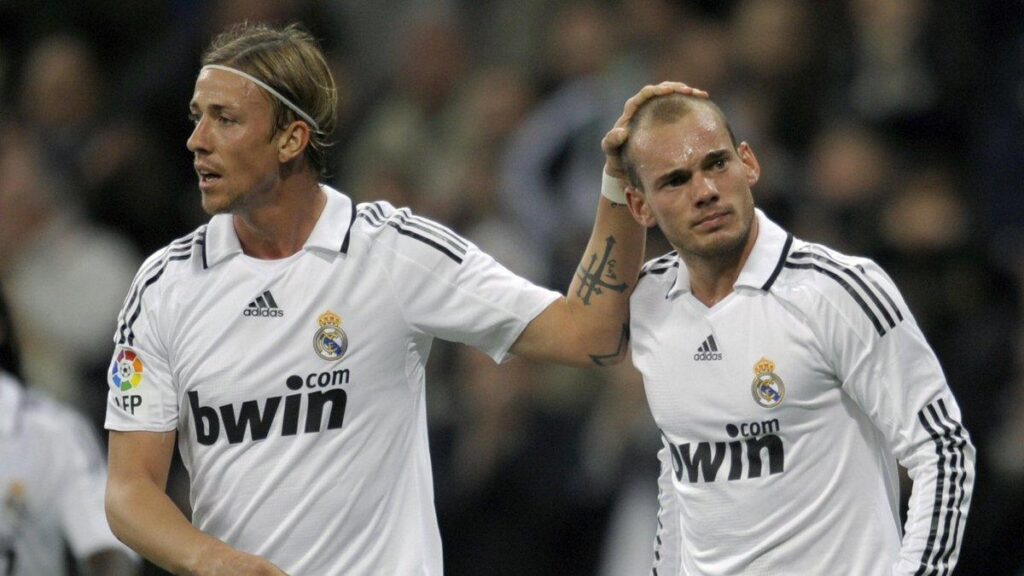 Sneijder has played for some top clubs in Europe during his 17-year career and has shared the pitch with many legendary teammates – Zinedine Zidane, David Beckham, Ruud van Nistelrooy, Raul, Cannavaro to name but a few. However, when asked about the most talented teammate from his entire career, Sneijder said:

“Without a doubt, I say Guti when I was in Madrid and I played for the great Real Madrid. For me he was a formidable partner in my time in Madrid.” 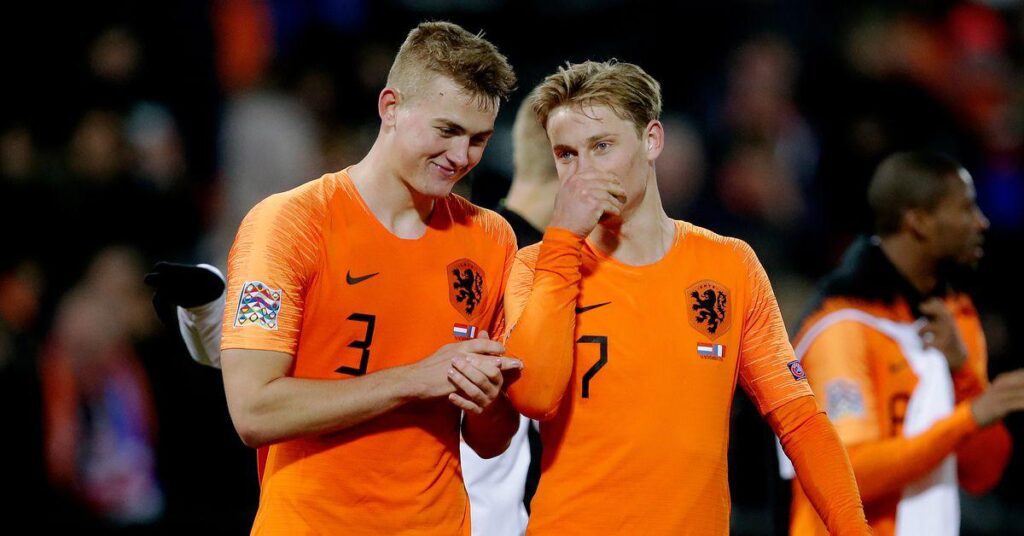 “Holland and Barcelona have always had a great feeling,” he said. “De Jong made the best choice because he understood that his football is perfect for Spain and Barcelona.

“De Ligt chose differently but Frenkie made the perfect decision for his life. De Ligt a different choice but in my opinion De Jong is forward-looking.

“He did very well to choose Barcelona: it is a club suitable for him, when Messi will stop with football Frenkie will become even more leader.”