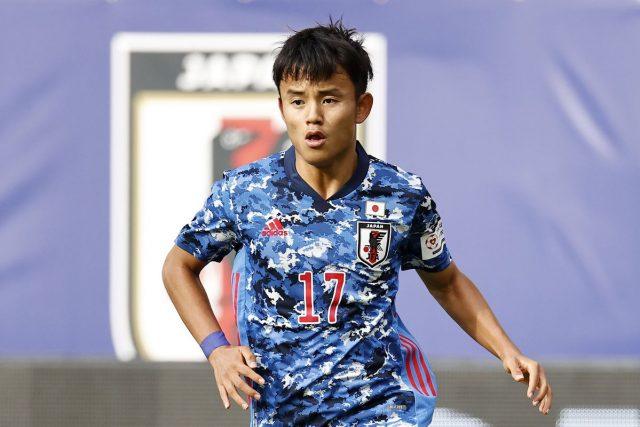 On Friday afternoon, Real Madrid confirmed that they had reached an agreement with Villarreal to cancel the loan spell of Takefusa Kubo with the Yellow Submarines, allowing him to spend the rest of the season at Getafe.

Heading into the 2020/21 campaign, Kubo was one of the most in demand players having enjoyed a stellar loan spell with Mallorca before the Spanish side were relegated back into the Segunda division.

Madrid were keen on helping the youngster continue his development while on loan in a bid to sharpen his talent and get him to enjoy more playing time.

Amongst the clubs that came calling, Villarreal were the lucky ones to land the signature of the Japan international. However, things didn’t go well as both clubs were expecting.

Despite the personal plea of Unai Emery to acquire the services of Kubo for his side, the manager hardly gave the teenager a chance break into his starting line-up, forcing the player and his parent club to think of a better solution.

Fortunately for Kubo, he has never been short of suitors, and Getafe were once again knocking after failing to sign him in the last summer.

Jose Bordalas has now got the player he once craved for and Madrid are hoping they can trust the promise of the Getafe manager in the next six months.

Getafe are having a difficult season thus far this campaign and lie just two points above the relegation zone. They will hoping that the potential arrival of Kubo is able to steer them into a better position.

Zinedine Zidane will also be counting on Bordalas to grant the winger more minutes as compared to his time at the Estadio le la Ceramica.

Kubo is one of the players touted to lead the line for Madrid in the few years ahead and getting him to play active football once again is what Real Madrid are hoping for.