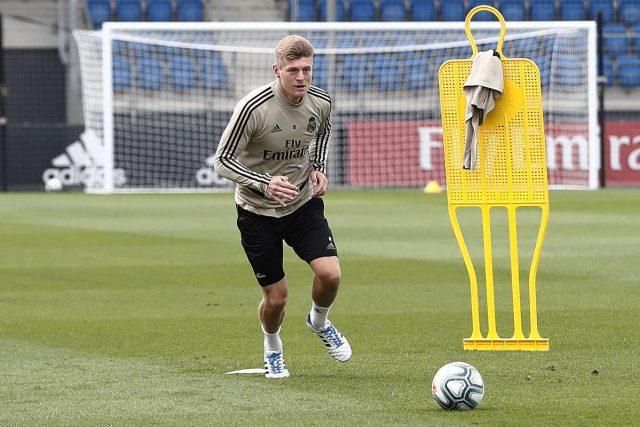 Real Madrid midfielder Toni Kroos shared his opinion on how he believes the Spanish La Liga may end up for the rest of the season.

The Spanish season is set to return in less than two weeks from now with games set to be played behind closed doors.

Speaking to Real Madrid TV, the German international expressed how different it will be for clubs to play without fans for the rest of the season.

“We are training hard to get to the first game in the best possible shape. We can’t do any more, this situation is the same for everyone,” Kroos said. 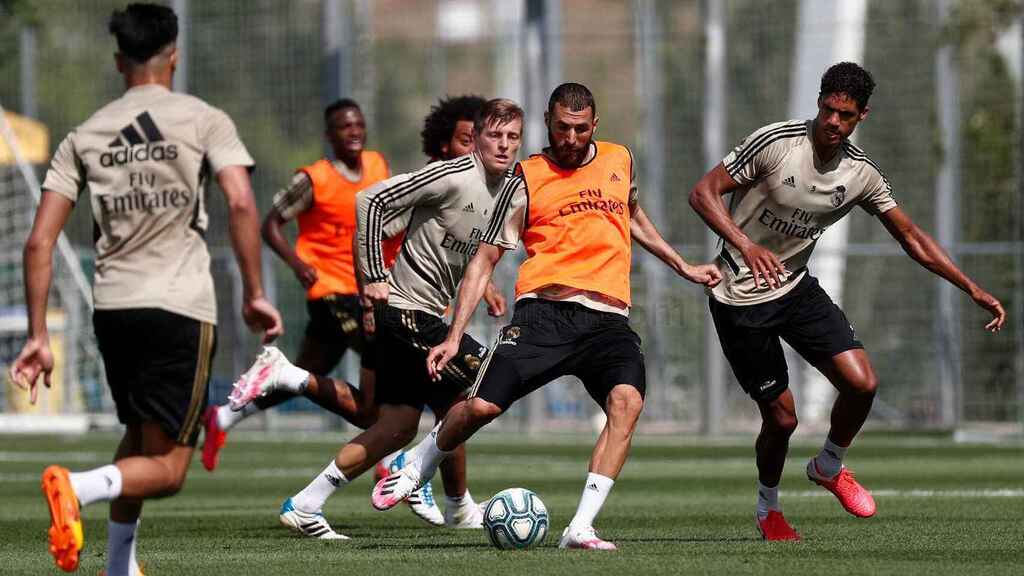 “We have to train well on our fitness, on our feeling with the ball and on how we have to play as a group, we are training for the 11 matches coming up.

“It’s the first time we have to play matches without the fans, let’s see how it is, and the team that adapts better to this situation is the one that will win.”

Having been put in groups of 14 to train since last week, Kroos believes it has been a huge improvement for the team.

He added: “It’s much better to train with the group, you have to play matches in training. Now it seems to be more normal and we like it more.

“The weeks we’ve been at home we haven’t touched the ball much. We could work on the physical side of things at home, but not on the ball and even less so with the group. The most important thing is to touch the ball a lot.”

The German midfielder, who also played in the win over Juventus in the Champions League final three years ago also spoke of his memories about the game.

“I have good memories, we won 4-1. The second half was one of the best in my six years here. It was the second one after Milan; a night we will always remember,” the midfielder said.

The league set to resume on June 14 and Madrid will be expecting Toni Kroos to play a key role in the 11 remaining games.