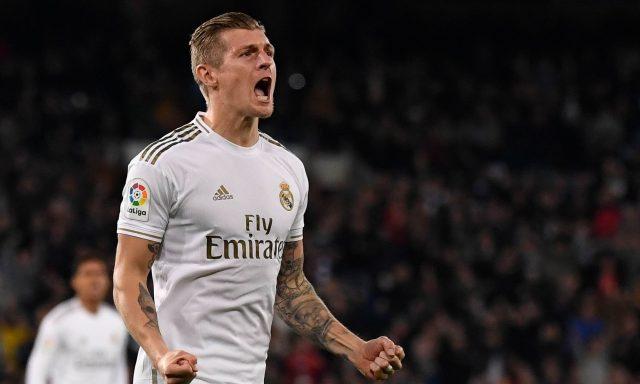 The protest has risen very high in the U.S. after the killing of George Floyd by police on May 25 in Minneapolis, with many countries now showing interest in the matter.

Footballers and clubs have all played a part in showing solidarity over the last few days with Marcus Thuram, Jadon Sancho, Weston McKennie all showing support while English clubs also paid tribute.

However, with Spain resuming the La Liga season, the Germany midfielder has said it will be a kind gesture to see Spain also join the masses in the initiative.

“I imagine that players in Spain will want to show solidarity with it,” he told DAZN and Goal of the BLM movement. “It cannot be ruled out and certainly not condemned. It’s incredible that such acts are still happening. But it’s good that a rethink is taking place now. I hope that we can help those affected by it to some extent.” 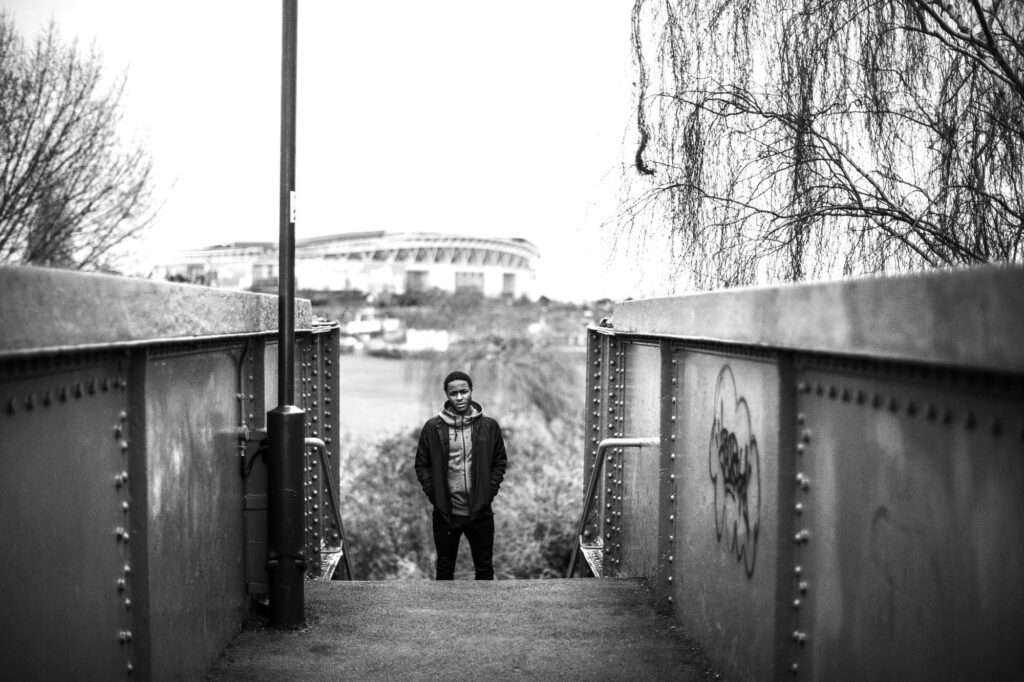 “I know this might sound a little bit cheesy but the only disease right now is the racism that we are fighting,” Sterling told BBC Newsnight. “This is the most important thing at this moment in time because this is something that is happening for years and years.

“Just like the pandemic, we want to find a solution to stop it.

“At the same time, this is what all these protesters are doing. They are trying to find a solution and a way to stop the injustice they are seeing, and they are fighting for their cause.

“As long as they are doing it peacefully and safely and not hurting anybody and not breaking into any stores, they continue to protest in this peaceful way.”

Kroos and Madrid return to action on Sunday, when they face 16th placed Eibar at the Alfredo Di Stefano Stadium.