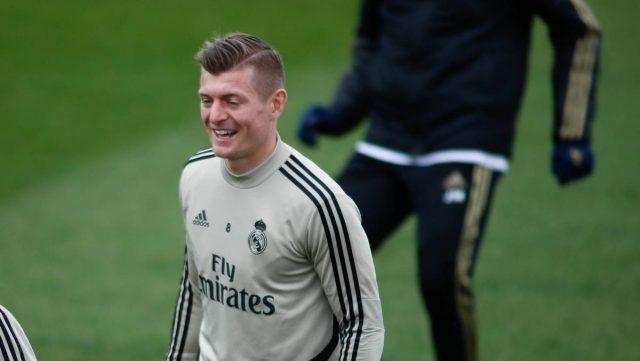 Real Madrid midfielder Toni Kroos has admitted his desire is to end his career at the Santiago Bernabeu.

Toni Kroos joined Real Madrid in 2014 and has been a key player since for the Los Blancos as he prepares to end his sixth season with the club.

The Germany international made this revelation in an interview German magazine GQ. “When my contract expires I will be 33 years old and will have every option: I could stay, do something else or just retire. I want to be clear though, my wish is to retire here at Real Madrid.” 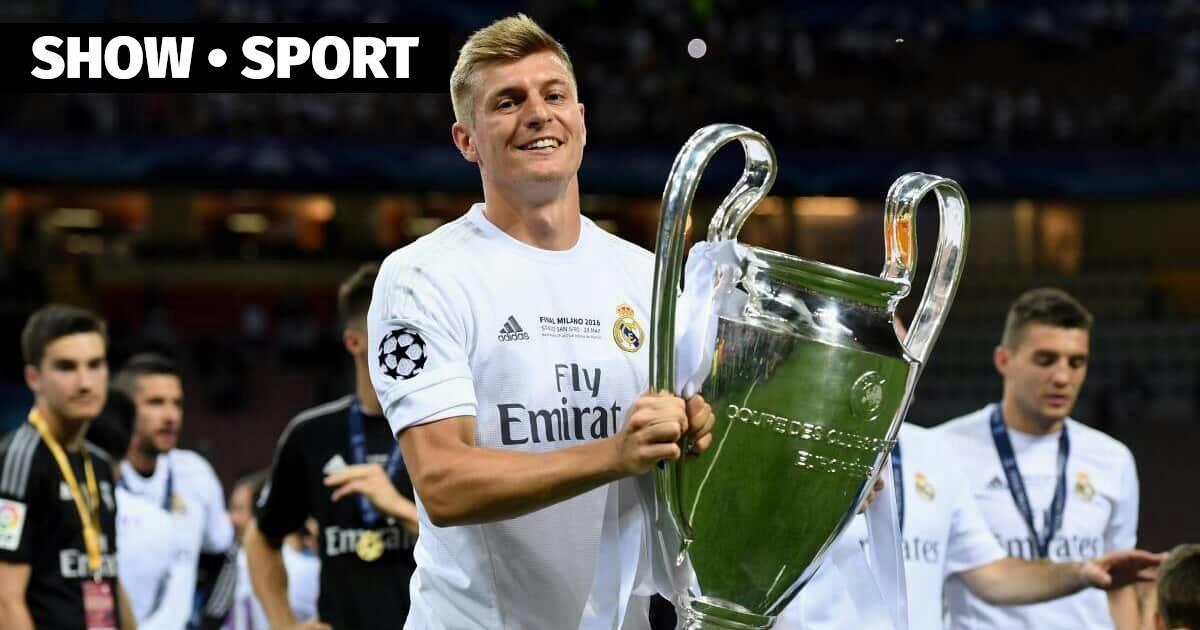 Kroos known for his composure and calm in tight situation in the midfield was also questioned about his mentality during games.

“I trust my skills, if you do that you automatically feel more confident and calmer,” he added. “It’s also a matter of my own personality, it’s true that some of those things can’t be learned. I wouldn’t say that being nervous is purely negative either, what’s important is to learn how to reach a positive outcome out of your own mindset.”

He may not be seen to be hard on the field of play, but Kroos admitted he losses his cool sometimes and gets angry. 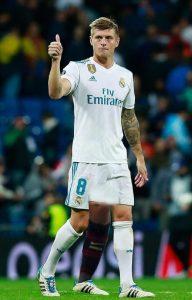 “It’s true that I’m usually calm, but I tend to raise my voice when I feel that my team is getting wrong calls from the referee. Injustice is something that drives me crazy, I don’t stand to be lied to either, I’d rather face an uncomfortable truth.

“Of course I get mad and show my emotions, but maybe a little later than some of my teammates.”

The player also added that football could be set for a gradual change as part of the effects of the coronavirus pandemic.

“I don’t think we’ll be back to normal all that quickly, the decrease in income has been huge. Clubs won’t spend that much on a short period of time and some other teams will have to find new way to be competitive.

“However, I do believe that we’ll end up being right where we were before the crisis.”