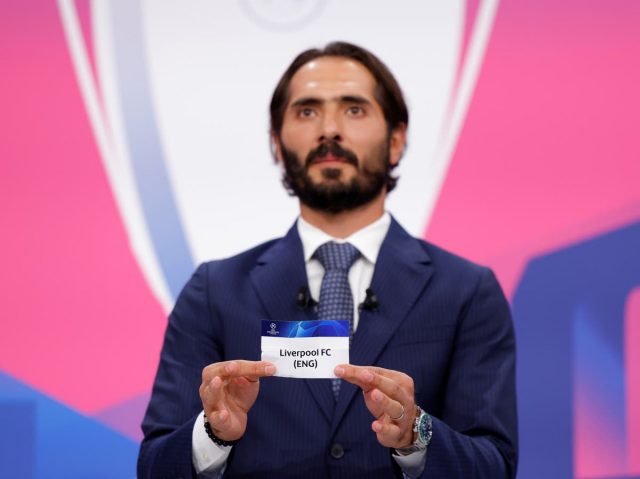 Real Madrid has been handed a tough task in the next stage of the UEFA Champions League after his side were paired with Liverpool.

The quarter-finals draw was held in the early hours of Friday following the completion of the round of 16 games on Wednesday.

Since 2009, there have been five meetings between the Los Blancos and the current English champions – the most recent one coming in the 2017/18 Champions League final.

Madrid won the game with a 3-1 scoreline, Gareth Bale coming from the bench to score twice in the second half of the game.

Liverpool’s last win over Real Madrid came at the round of 16 stages of the competition in 2009, beating the Spanish giants 5-0 on aggregate.

Madrid’s Champions League campaign this season didn’t start quite well but Zidane has managed to turn things around for them, losing just one of their last five games. On the other hand, Liverpool’s only defeat in the competition came at the hands of Madrid’s round of 16 opponents, Atalanta, who beat the Reds 2-0 at Anfield in the group stage.

No matter the current form of both teams, the match promises to be a very competitive and action-packed one.